You are using an outdated browser. Please upgrade your browser to improve your experience.
by Casey Tschida
February 29, 2012
Ice Rage, Mountain Sheep's hard-hitting arcade hockey game, received a major update today. In this update, the Ice Rage roster is expanded once more, plus some gameplay improvements and iCade support. Arriving as the 17th playable character, Svensson is a new Swedish skater that is built like a tree trunk. He's one fierce opponent smashing machine. Speaking of opponent destruction, Ice Rage characters now have unique "weights" for variable effectiveness. Mountain Sheep is kind enough to point out that Svensson is most definitely one of the more potent choices. Even bigger than that addition is support for Ion's iCade iPad gaming accessory. When using the iCade, arcade gaming feels much more real and nostalgic thanks to the analog joystick and buttons that provide tactile feedback you can't experience with virtual controls. It's a great addition for those who are willing to splurge. Regarding improvements, Mountain Sheep has increased the touch control size in multiplayer mode, optimized memory usage, and enabled anti-aliasing on A5-powered iDevices, namely the iPhone 4S and iPad 2. Despite the improved graphics and memory optimization, numerous users have posted performance complaints to the App Store in reference to the current version. I initially played the update on my iPad 2, however, I decided to test on my iPhone 4 as well. For my evaluation, I played both Quick Match and Multiplayer with no noticeable lag or artifacting. Both iDevices are running iOS 5.0.1 and it was a fresh install of Ice Rage. If you're experiencing performance issues with Ice Rage v2.2, we'd like to hear about it. To help others, please include as many details as you can: iDevice model and generation, iOS version, update or fresh install of the app, and so on. Ice Rage is a universal app compatible with iPad, iPad 2, iPhone 3GS, iPhone 4, iPhone 4S, 32GB and 64GB third generation iPod touch, fourth generation iPod touch and newer running iOS 4.2 or later, and available in the App Store for $0.99. 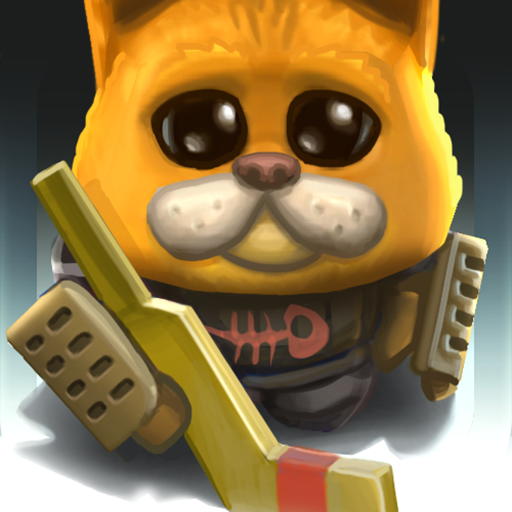 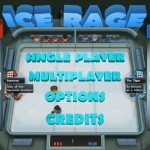 Ice Rage Adds Another To The Roster, Gains iCade Support, And Includes Overall Improvements
Nothing found :(
Try something else