The developer of Verbs IM has teamed up with Henning von Vogelsang, and they have been hard at work on a new app since August 2011, which will be released this month. It’s called Steps, and it’s another simplified to-do list manager.

While Steps may look like another hyped app coming this week, there are a lot of things that set it apart from Realmac’s app, so it’s not a scam app like the one we saw yesterday.

Despite having a similar appearance as Clear, Steps does not seem focused on gestures. Instead, it is using the notion of checkmarks, and replacing them with “open” and “closed” symbols. There is also the ability to add notes to a task, assign due dates, and even sync with Google Tasks and iCloud.

The philosophy with Steps is that it uses one screen only. With Clear, you have multiple screens that are accessed by natural multitouch gestures.

You can check out the full video for Steps below.

While I am still eagerly awaiting the public release of Clear, I think Steps would be a good alternative for those that need something more than a basic checklist.

Either way, I’ll make sure to get a review of both apps out for you guys, so stay tuned! 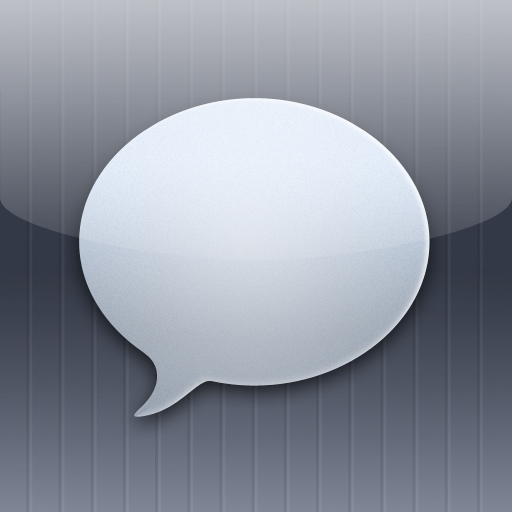 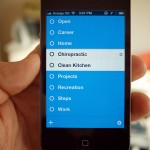 New App Coming From River And The Makers Of Verbs Simplifies Your To-Do List
Nothing found :(
Try something else