You are using an outdated browser. Please upgrade your browser to improve your experience.
by Aldrin Calimlim
February 12, 2012
Randall Li aka Triple Li, who is one of the co-creators of the geometrically challenging games Async Corp. and Glow Artisan, has released his very own geometry-based game. It’s called Hexagonal Rochambeau, and it’s a free iOS game that has to do with, as its name suggests, playing rock-paper-scissors on a touch screen filled with six-sided polygons. If you didn't like geometry in school, you probably won't want to try Hexagonal Rochambeau. It does look quite complicated, what with the formidable array of hexagons present, but I assure you that that’s just at first glance. Hexagons only make up the playing board in Hexagonal Rochambeau, and you need not worry about figuring out their dimensions, or positioning them at certain angles. After all, with a game based on an old, utterly simple concept, one shouldn’t have to concern themselves with such complex shenanigans. However, at the very least, it has to offer something novel and interesting. Fortunately, Hexagonal Rochambeau adequately meets these requirements.   If you can't see the embedded video above, please click here. The game has two types of hexagonal playing boards, the single column and the beehive honeycomb. Apart from the number of hexagons that they hold, the main difference between the two boards is the number of players they can support. In single column mode, you can play against a friend or the game’s AI. In beehive honeycomb mode, you can play against a maximum of five other humans or AIs. Either mode involves playing with rock-paper-scissors units and beating your opponents by taking command of most, if not all, of the hexagons on the board. Hexagonal Rochambeau is available only for the iPad, which, come to think of it, is to be expected for a multiplayer game that requires quick and strategic touch moves. The game could use some minor improvements in the graphics department, but if you want to start playing rock-paper-scissors like never before, you can download Hexagonal Rochambeau now for free. 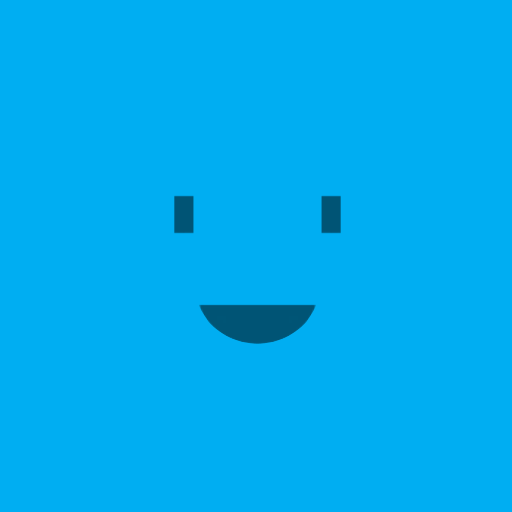 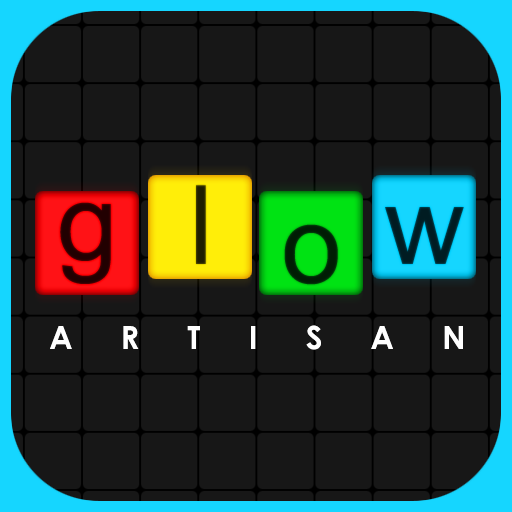 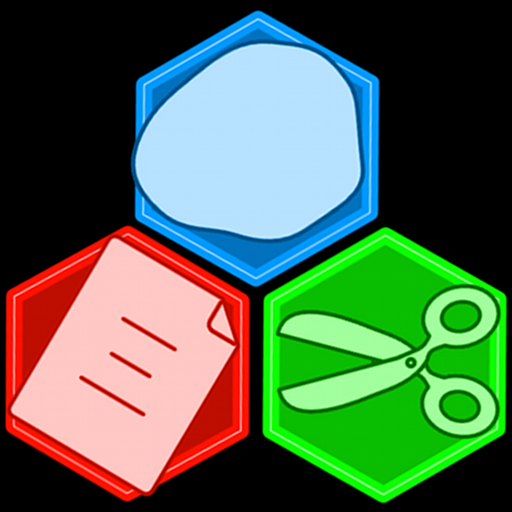 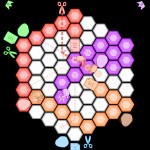 Play Rock-Paper-Scissors With Friends And Hexagons

Play Rock-Paper-Scissors With Friends And Hexagons
Nothing found :(
Try something else