You are using an outdated browser. Please upgrade your browser to improve your experience.
by Stella Violano
March 4, 2012
This week the Aqua Tek S iPhone case met its funding on Kickstarter. With seven days left to go, pledged funding has reached an impressive $80,000 and may even surpass $100,000 at project end. This is not your average iPhone case. Clearly designed for outdoor enthusiasts, or the very accident prone, the Aqua Tek S offers protection against the most extreme conditions. This baby will protect your baby from scratches and drops, water, and it can even charge your phone with a built in solar panel. Innovations are continuing in the design as suggestions by backers roll in. The latest prototype includes openings for the proximity sensor, front facing camera, and improvements on audio input and output. The Aqua Tek S clearly adds bulk, yet at least 588 project backers, including yours truly, are not put off by this. I hope to protect my iPhone 4 from the unfortunate fate of my prior iPhones, both of which died due to user stupidity. One of my phones drowned in the washing machine, and the other was slammed in a car door: accidents which wouldn't have proved fatal if I had a case like the Aqua Tek S. Of course there is also the pending zombie apocalypse. When we are fighting off the undead, the self-contained battery and solar charger will keep us up and running without needing to plug in. We can even hide underwater with a snorkel and post warnings to humanity on Twitter. Sure, it seems like overkill for an iPhone case, but it is a pretty impressive survival kit for the iDevices we love dearly. For those backers who are serious about outdoor activities — or a zombie apocalypse — it is a good idea to have the right apps, such as Army Survival or our own AppList for Outdoor Enthusiasts. What is your opinion on the design and function of the Aqua Tek S? Will you be a backer, or are you already? 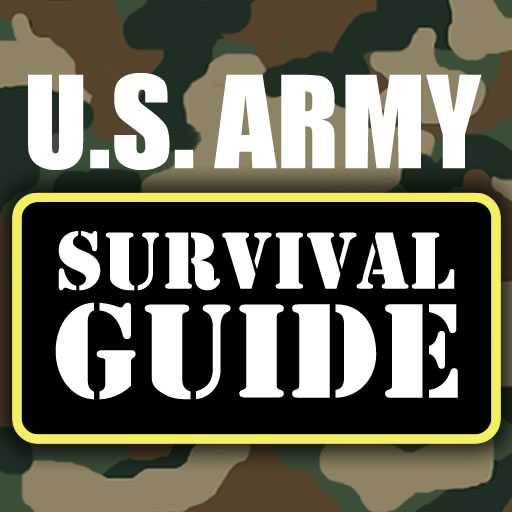 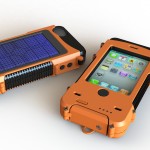 Could The Aqua Tek S Be The Ultimate In Protection For Your iPhone?

Could The Aqua Tek S Be The Ultimate In Protection For Your iPhone?
Nothing found :(
Try something else