You are using an outdated browser. Please upgrade your browser to improve your experience.
by Aldrin Calimlim
March 21, 2012
If you're familiar with Avatron Software's Air Display app for iOS, you're probably wondering why its iPad app hasn't been updated yet to display stunning Retina graphics on the new iPad. It's certainly not because Avatron is made up of lazy, mediocre developers. On the contrary, by all accounts its developers have worked beyond expectations to deliver a superlative experience on the new version of Air Display for the new iPad. For those who have yet to be introduced to the wonders of Air Display, it's a software solution that turns your iPad, iPhone or iPod touch into an extra monitor for your main computer, be it a Mac or a PC. Considering that the core function of Air Display is to act as an alternative display, it's imperative that it take advantage of the new iPad's increased resolution of 2048 x 1536. And this is exactly what Avatron has done. According to a recent post on Avatron's company blog, work on the Retina update for Air Display was started as early as the day of the announcement of the new iPad and was finished ahead of the device's official release last Friday. But upon testing the update on an actual iPad Retina display, things didn't go too well. It's a departure from the perfect test results on iPad simulators. It turned out that the quadrupled pixel count took its toll on the app's frame rates. So, the update was itself updated and rewritten to improve its frame rates on the new iPad as well as on the other dual-core CPU iOS devices, the iPad 2 and the iPhone 4S. In its blog post, Avatron also reveals a little hidden feature of Mac OS X called HiDPI mode, which can further enhance Air Display usage on the new iPad. Avatron suggests that you enable HiDPI on your Mac's Display Preferences by selecting 1024 x 768 (HiDPI), so that Air Display can render your Mac's normal display with double-resolution. Take a look at a side-by-side comparison below. The fine-tuned update of Air Display has been submitted to Apple's review team, and it should be approved pretty soon. The current version of Air Display, which is already a good utility as it is, is available in the App Store for $9.99. 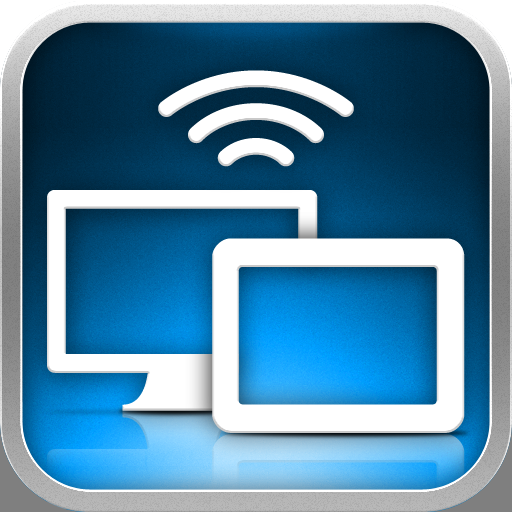 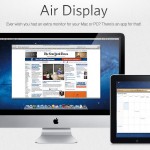 Displaying Soon: Air Display Update For The New iPad's Retina Display
Nothing found :(
Try something else