You are using an outdated browser. Please upgrade your browser to improve your experience.
by Casey Tschida
April 1, 2012
A combination role-playing and turn-based strategy game, Finger Shot RPG has been available for iPhone and iPod touch since October 2011. As of today, this well-received title is now playable natively on the iPad, plus a price drop to celebrate the occasion. I'm not as big of a fan of role-playing games as I once was, but that doesn't mean I've looked away completely. My biggest gripe is the complexity of most RPGs, requiring spell knowledge, all kinds of character attribute memorization, and so on. However, Finger Shot RPG truly does have a pick up and play control and rule system. One of the major features of Finger Shot is the movement system, which is done by performing the slingshot gesture. The other item giving this game an easy learning curve is the battle rule. All you must do is run into an enemy character or strike it with a long range weapon, both done with the same aforementioned single finger gesture. Beyond the fighting, you can skip across water, and some levels will require it, but stopping on water is instant death. Objects, such as tree and rocks, can be destroyed, plus characters and gravestones can be used as deflective objects that will cause damage, though friendly fire does count against you. Your army is made up of any combination of characters you want, although, there are restrictions. Some of those restrictions include an occasional cool down period for a character type, upgrades require coins earned from kills and winning battles, and team size is limited by the character capability versus allowance ratio, which can be upgraded as well. Finger Shot RPG's overall features list is as follows:   Finger Shot RPG is a universal app compatible with iPad, iPhone, and iPod touch running iOS 3.0, and is available in the App Store as a free download for a limited time. 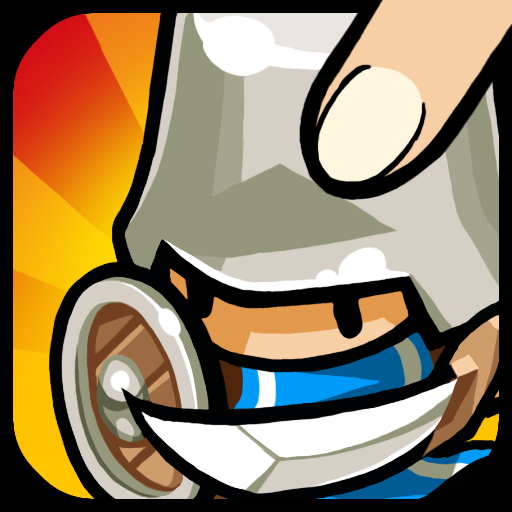 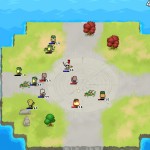 Finger Shot RPG Goes Universal And Is On Sale For A Limited Time To Celebrate
Nothing found :(
Try something else