You are using an outdated browser. Please upgrade your browser to improve your experience.
by Aldrin Calimlim
March 12, 2012
Admittedly, until recently I was still a stranger to the concept of augmented reality or AR. It was one of the unfamiliar phrases that get thrown out every now and then, but for some reason I never really bothered to get a clear understanding of it. It was only a couple of months ago that I finally grasped what all the fuss is about, when I tried the Fully Booked Imagine AR app released by my favorite local bookstore. Using the Fully Booked Imagine app, I was able to see fictional characters and settings come to life right on my iPhone just by pointing my device's camera on a special poster found inside the bookstore. When focused on the book cover of George R. R. Martin's "A Dance With Dragons," an animated dragon comes flying on the screen. And when aimed at the cover of Douglas Adams' "The Hitchhiker's Guide to the Galaxy," a UFO arrives to abduct an unlucky dog. I realized then that with AR, virtually anything is possible on my iPhone or any other iOS device. And now, as reported by The Verge, Marvel Entertainment is about to reinforce that point with its upcoming line of comic books that support AR. As part of a campaign dubbed the Marvel ReEvolution, Marvel is set to release Marvel AR, said to be the first dedicated AR app from a comic book company. Marvel AR will work in a way that's quite similar to the Fully Booked Imagine app, making fantastic things appear on screen when an iOS device is trained on an AR-enabled page. With Marvel AR, Marvel seeks to incorporate functions akin to DVD bonus features into the comic book medium. By scanning certain pages of real-world comic books, readers can get access to exclusive scenes and creator commentaries, among other types of premium content. The app was recently demoed on stage at SXSW Interactive with the help of Aurasma, Marvel's AR platform provider, and with the special participation of Iron Man, who wowed the crowd with the sights and sounds of his metallic armor. If you can't see the video embedded above, please click here. Aside from Marvel AR, a new line of digital comic books called Marvel Infinite comics will also be launched by Marvel. "We call these Marvel Infinite Comics because the storytelling possibilities are, frankly, infinite," said Axel Alonso, Editor in Chief of Marvel Comics. Using the various capabilities of tablets and smartphones, led by the iPad and the iPhone, Marvel Infinite Comics constitutes a redefinition of the medium. Both Marvel AR and Marvel Infinite Comics is scheduled to be launched in April, coinciding with the debut of the new "Avengers vs. X-Men" series. In fact, the print edition of "Avengers vs. X-Men #1" is the first comic book to support Marvel AR, while "Avengers vs. X-Men #1 Infinite" is the inaugural issue of Marvel Infinite Comics. With these promising and, yes, marvelous releases on the way, I'm about to augment my relatively short exposure to augmented reality. Better a late adopter than never, right? 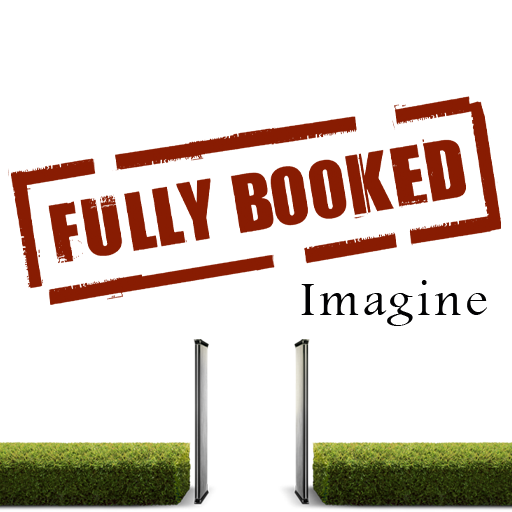 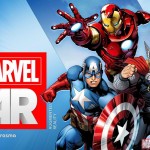