You are using an outdated browser. Please upgrade your browser to improve your experience.
by Aldrin Calimlim
March 15, 2012
If you visit the official website of renowned musician and artist Daniel Johnston, you can immediately notice his rather peculiar sensibilities as far as graphics are concerned. The illustrations in the site look amateurish, to be sure, but they're actually purposely so. This oddly endearing site design is a result of a partnership between Johnston and Weiden + Kennedy Entertainment. But Johnston's site is not the only project he has worked with W + K to accomplish. Indeed, the two parties' collaboration has proven so favorable that they have gone on to make a graphic novel as well as a companion iPad app primarily to showcase Johnston's drawing and storytelling skills, in addition to his musical talents. The graphic novel is titled "Space Ducks: An Infinite Comic Book of Musical Greatness." The companion iPad app, on the other hand, is simply called Daniel Johnston's Space Ducks. It was developed by Johnston and company in hopes of bridging analog and digital media. A follow-up to Johnston's Hi, How Are You iOS puzzle platformer, The Space Ducks app lets you ride on the graphic novel's cosmic comic narrative while presenting you with related mini games and animated shorts to enjoy. The app, which, like its source material, tells a story of good versus evil where the good guys are space ducks and the evil ones are Satan himself and his diabolical minions, also features exclusive media that can be unlocked upon reaching the end of a level. Foremost among these media are the songs from Johnston's latest album, his first since 2009. While the app is tagged as a "companion" to the graphic novel, the tangible comic book itself is not required in using the app. There is, however, a certain next-level satisfaction that can be derived in cutting out certain parts of the graphic novel's last page and placing them on your iPad as you play with the app. It's supposed to blow your duck mind, whatever that means. The graphic novel, published by BOOM! Studios, is now available in comic book shops for $19.99, while the iPad app is free of charge in the App Store. 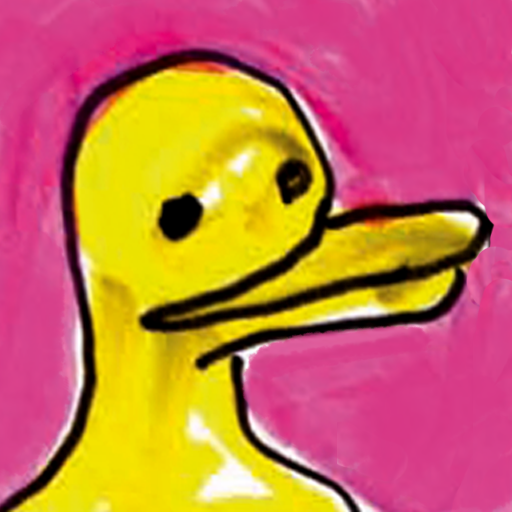 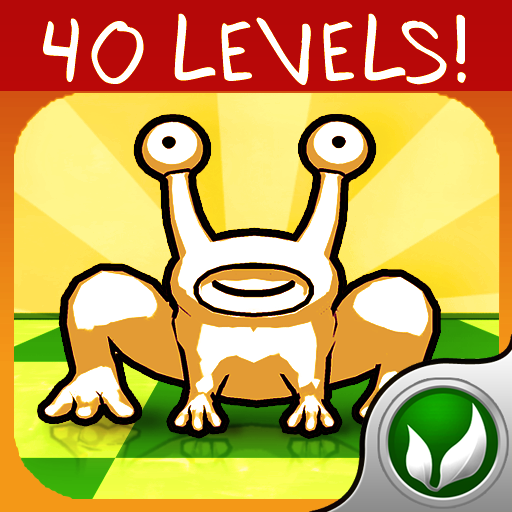 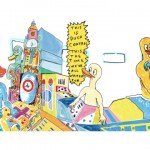 It's The Battle For Intergalactic Supremacy: Ducks Vs. Devils

It's The Battle For Intergalactic Supremacy: Ducks Vs. Devils
Nothing found :(
Try something else