You are using an outdated browser. Please upgrade your browser to improve your experience.
by Brent Dirks
March 1, 2012
After a spurt of renewed popularity, News.me has rolled out an iPhone version of its app to join its longstanding iPad cousin. The iPhone app, just like the tablet version, analyzes what your friends are talking about on Twitter and Facebook. It finds the most relevant news and presents it in a stream with the publisher, headline, photo and what your friends are saying about it. The iPhone version does also sport some unique features designed specifically for using on the smaller screen, according to app creator betaworks:

"We also had a peculiar design challenge: how do we build News.me for iPhone as a mobile-friendly, one-handed application? With News.me Reactions, we've done just that. Find an article hilarious or surprising? Tap "Ha!" and share it with your followers on News.me. Stumble across a beautiful picture or inspiring story? Tap "Wow" and your followers on News.me will know about it. When you follow people on News.me, you'll see their Reactions in your Reactions stream, and the articles they react to in your main News stream."

News.me has gained some recent traction in the social summarizing space, especially after competing app Summify was purchased by Twitter earlier this year. When the purchase was announced, Summify was pulled from the App Store, and some features were disabled for current users. After Summify disappeared, News.me reported 10 times the normal amount of signups. And now with the move to the larger installed base of iPhone users, the company is hoping to expand its presence even more. The iPad app itself has also sports an interesting history. The service was launched in 2010 with a steep $34.99 per year or $.99 per week subscription fee. But in September, the app ditched the paywall and went free. Are you excited about the News.me app for your iPhone? 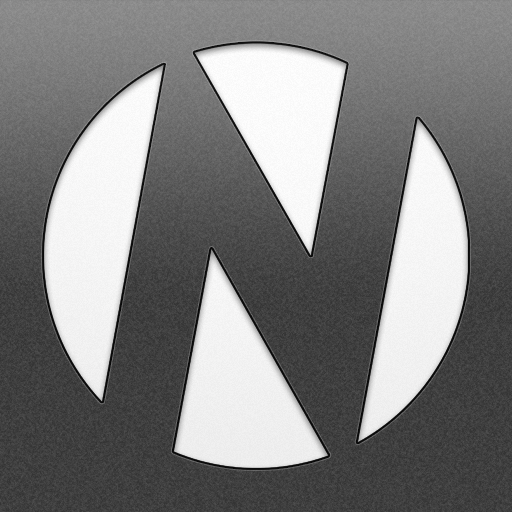 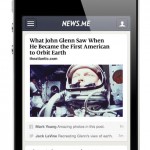