You are using an outdated browser. Please upgrade your browser to improve your experience.
by Aldrin Calimlim
March 27, 2012
Unarguably the biggest movie at the moment is "The Hunger Games." The film, which stars Academy Award nominees Jennifer Lawrence, Woody Harrelson and Stanley Tucci, is about a post-apocalyptic world where boys and girls between 12 and 18 years old are locked inside an arena for a televised fight to the death. The film has sparked a rating controversy, with some viewers contending that its PG-13 rating is not strong enough for its subject matter involving kids murdering one another. Regardless, even with the less strict rating attached to it right now, "The Hunger Games" certainly won't make its way to GBoom Software's latest app, Kids Movies. Kids Movies is, as its title couldn't suggest any more clearly, about movies for kids. Specifically, it's an iPhone app that offers a list of kids movies that have an MPAA rating of G or "General Audiences. All Ages Admitted." Focused more on children's films released by major studios, Kids Movies gathers 200 wholesome movie titles in 24 interesting, I'd say unusual, categories. And the categories, in alphabetical order, are (take a deep breath) Bears, Birds, Cars, Cats, Christmas, Dogs, Elephants, Fairy Tales, Family, Halloween, Heroes, Horses, Magic, Monkeys, Musical, Nature, Pigs, Princess, Puppets, Robots, Sports, Toys, Travel and Others. Kids Movies is not a mere list app, though, as it also lets you view film posters and details, watch trailers and buy kid-friendly DVDs from Amazon. The app is available now in the App Store for a rather hefty $3.99. 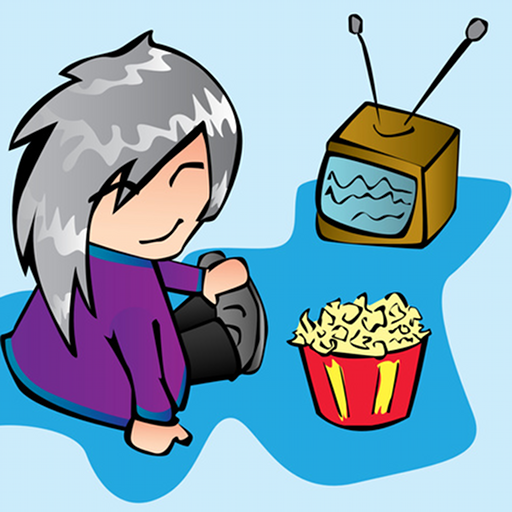 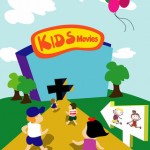 No Parental Guidance Required: New App Lists Popular Movies Suitable For Your Kids
Nothing found :(
Try something else