You are using an outdated browser. Please upgrade your browser to improve your experience.
by Casey Tschida
March 14, 2012
In the continued partnership with HarperCollins, Oceanhouse Media is now able to launch a new series of children's books to the App Store in omBook form. Written by acclaimed children's book author Byron Barton, the first entry of this new series and continued collaboration is Planes. Kids see planes soaring through the sky, and most times see them soaring really high. The faint thunderous power of jet planes, rhythm of the helicopter blades, whir of biplanes, splash of seaplanes, and more is all waiting to be discovered. Children won't only learn about the many types of aircraft but will also be taken through a simple and enjoyable explanation of the process of taking an airline flight. Providing entertainment and helping to promote reading, this omBook features words that are spoken and highlighted when tapped, narrations when objects are touched, the ability for kids to move objects around with a simple dragging motion, plus fun animations and sounds to help pages come alive. A wonderful combination of capabilities to complement the beautiful artwork of Byron Barton. Planes is a universal app compatible with iPad, iPhone, and iPod touch running iOS 3.2 or later, and available in the App Store at the introductory price of $0.99. 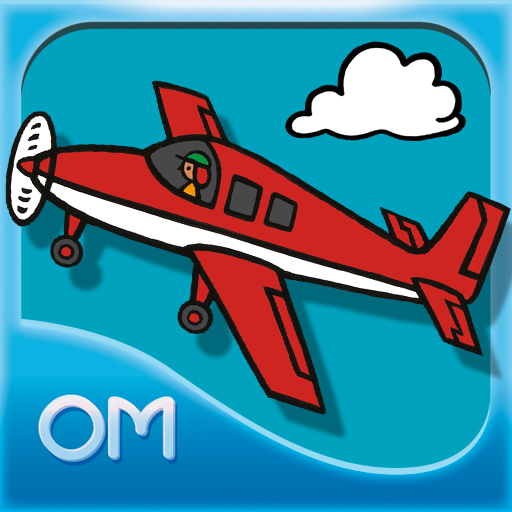 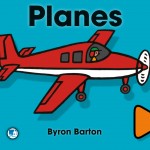 Oceanhouse Media Brings The Great Children's Books Of Byron Barton Into The App Store
Nothing found :(
Try something else