You are using an outdated browser. Please upgrade your browser to improve your experience.
by Aldrin Calimlim
March 16, 2012
With all the enthusiastic talk surrounding the release of the new iPad and its game-changing Retina display, it's easy to get carried away and forget that a gazillion pixels is often unnecessary in enjoying a game on the iPad or on the iPhone. At times, we just have to give in to our collective nostalgia and feel the breeze of playing a retro-inspired and decidedly pixelated iOS game. That's not to say, though, that the current crop of retro iOS games can't support the Retina display of the new iPad and the two most recent generations of the iPhone. As a matter of fact, a lot of them already do, including two of the most popular, Canabalt and Super Crate Box. But I digress. Going back to the joy of playing retro-style games on iOS, I'm pleased to introduce another addition to the category, Carota! (The exclamation point is actually part of the name of the game, as opposed to being an indication of my over the top excitement.) Carota! wears its influences on its sleeve. Matthew Herz, the sole developer of the game, shares that it's inspired both by Pipe Dream, a variation of the classic Pipe Mania, and Tetris Plus, a Tetris clone for PlayStation. These two inspirations combine to tell the story of Thaddeus the Cabbit. Thaddeus is a carrot-loving rabbit who gets thrown straight into the center of the world after provoking the ire of a carrot-owning old lady. It is your job to guide Thaddeus back towards the surface by solving levels that involve rotating and moving tiles about as well as jumping over them. There's also the special puzzle mode, in which you are limited by a certain number of moves in solving a level. While Matthew makes up the one-man team behind much of the game's development, he does get by on the music front with a little help from his friend Sean Ursani. Watch the trailer below to listen to a sample of the soundtrack composed by Sean for the game as well as to preview the outcome of Matthew's efforts. If you can't see the video embedded above, please click here. Carota! is scheduled for release in the App Store on Mar. 20. Whether your iOS device has Retina display or not, why not help a poor rabbit get his carrot fix? Thaddeus the Cabbit is pretty much like Scrat the squirrel from Ice Age, who's bent on catching hold of his beloved acorn, come hell or high water. 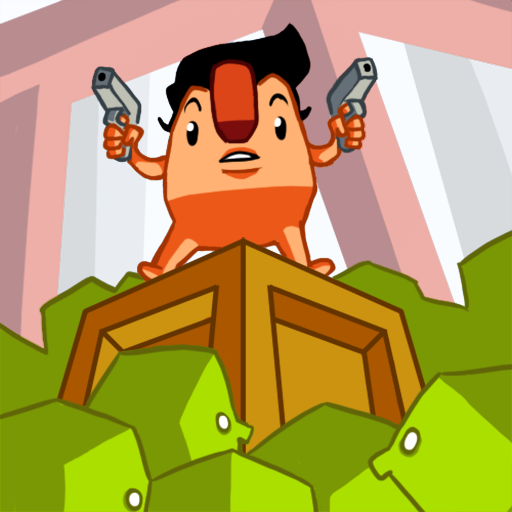 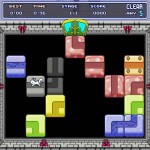 Pipe Dream And Tetris Plus Merge In Newest Retro-Inspired iOS Puzzle Game
Nothing found :(
Try something else