You are using an outdated browser. Please upgrade your browser to improve your experience.
by Aldrin Calimlim
March 29, 2012
When you mention the words "catapult" and "touch" in the same breath, chances are you're referring to Rovio Entertainment's Angry Birds, the series of games whose simple touch-based gameplay has catapulted it to fame. Of course, there are a considerable number of other games in the App Store to which those two words can also be applied with sense. Many of them, like Snoticles and Monkey Quest: Thunderbow, practically follow the same formula mastered by Angry Birds. In particular, a game worthy of note is Crush the Castle, which actually predated the launch of the original Angry Birds game. But there are also games in question that don't make use of the fortress destruction gameplay made popular by Angry Birds. One such game is the upcoming Propel Man from Spiel Studios. Propel Man is about a chirpy guy who loves nothing but to fly. Using a catapult and a simple single-touch control method, you're called upon by Propel Man to help him do what he loves most. As you can see in the promotional video below, the game requires careful consideration of catapult angles, which should lead to Propel Man's being propelled towards the sky and past the finish line back on the ground. If you can't see the video embedded above, please click here. As you progress level after level, you need to achieve higher altitudes and cover longer distances. To help you with the increasingly difficult challenges, you can take advantage of other types of catapults and rocket suits, among other upgrades from the in-game shop. You also need to clear any oncoming obstacles, including birds who may or may not be angry at Propel Man for encroaching upon their territory. Equipped with Retina graphics for all Retina-enabled iOS devices (including the new iPad) and boosted by a catchy soundtrack, Propel Man is coming to the App Store for iPhone and iPad next Thursday, April 5. 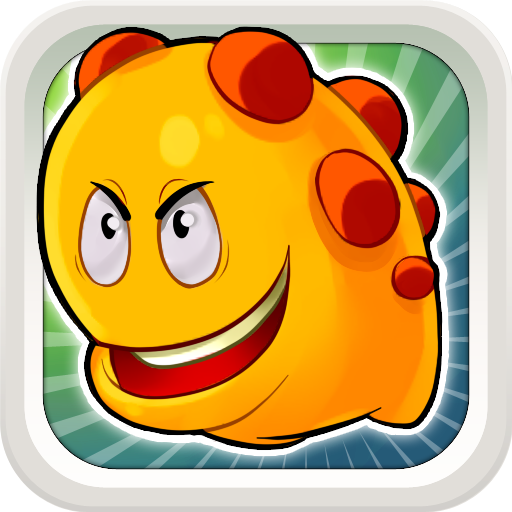 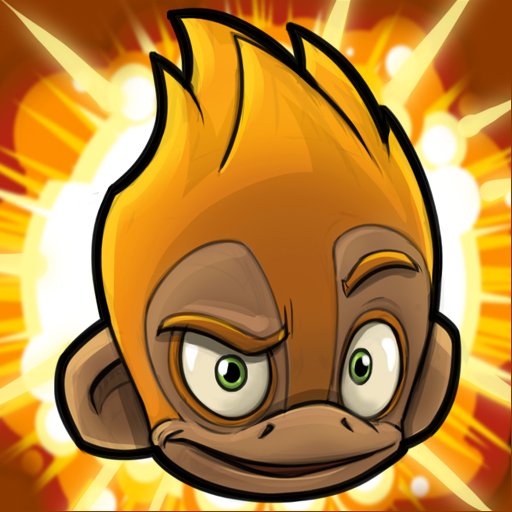 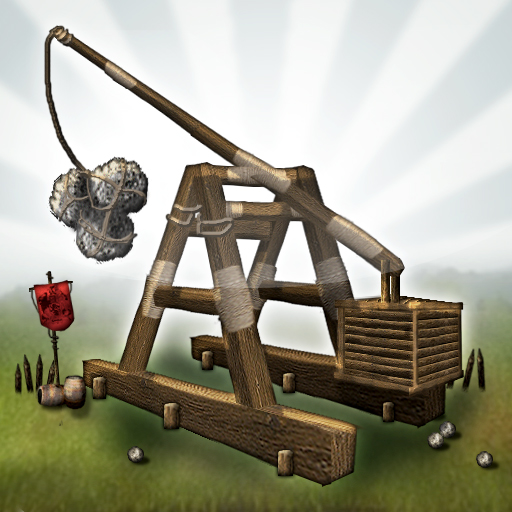 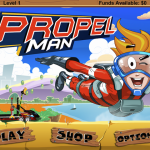 Propel Man Set To Catapult Itself To The Top Of The Game Charts?

Propel Man Set To Catapult Itself To The Top Of The Game Charts?
Nothing found :(
Try something else