You are using an outdated browser. Please upgrade your browser to improve your experience.
by Christine Chan
March 28, 2012

Taposé - Collaborative Content Creation ($2.99) by Zanther, Inc is a productivity tool that allows you to multitask, collaborate, and create content – right from your iPad.

Once upon a time, there was something that was planning to come out, called the Microsoft Courier. Of course, this was first reported in 2008 and then ultimately cancelled in 2010. It was a tablet device that would have dual-touchscreens in a booklet form factor, which could have been great, or terrible, depending on your perspective. But with Taposé, the functionality of the Courier is now on your iPad, thanks to a successful Kickstarter campaign from last year.

The biggest drawback of Taposé, though, is that it does not seem ready for Retina display iPads yet. In my use, I found icons and other visuals to be blurry or pixelated, and text rendering appears to be jagged. I know this was funded about a year ago, but still – hopefully the developers are working on making the app Retina friendly very soon. 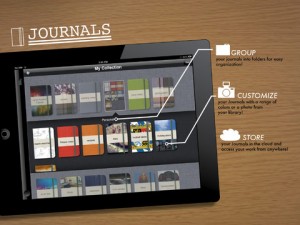 Once you launch the app, there is an included journal that will guide you through using the app. It’s highly recommended that you check out this tutorial, because I found the app a bit unintuitive without it.

Taposé allows you to create as many journals as you want, and what you can do in each journal is relatively unlimited. You can choose what the front of the journal looks like (think Moleskine notebooks), select the paper (lined, plain, graph, legal pad, and more), and give it a name. Once you do that, you are ready to go.

The journal works just like a real one. You have panels with pages, and there are even some additional bonuses: a built-in Web browser, calculator, calendar, and access to all of your contacts. These additional elements will be displayed in a separate panel, which you can access by pulling up on the side bar. Because of this, the multitasking capabilities are much better than other apps, simply because you can easily switch between panels with a pull (left and right). The circle on the side bar takes you back to the journal collection screen.

Also found on the side bar are tools to use in your journal. Tools include a pen (handwriting), eraser (only works on handwriting), highlighter, text, sticky notes, and a lasso tool. The lasso is used to select portions of the screen for inserting elsewhere (very useful with the in-app browser). Any selected portions will appear in the side bar, and you just drag and drop them into the document. They can be deleted from the document by dragging them back to the side bar.

You can even add your own multimedia into the document, which is pretty nifty. Multimedia elements that can be included are audio, video, or photos. For photos and videos, you are able to choose between capturing new material or importing from your iPad’s Photo Library.

Any of these elements can be added anywhere on your journal, so there’s unlimited freedom – it’s actually quite nice. Navigating through pages can be done by swiping left and right with two fingers, or you can tap on the page ears in the corner. 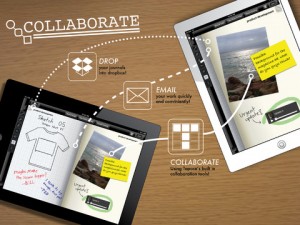 So what happens if you need to undo an action? The app provides an undo button, but it is hidden (that’s why it’s recommended that you check out that tutorial). It is accessed from the drop down menu when you tap on the page numbers of the journal, and other options await you as well. You can search through the selected journal, view an index (small display of all pages), share (through email, print, Dropbox, or Evernote) or collaborate with other Taposé users. There is also a wrist guard feature, which is definitely handy if you use a stylus with the app.

Taposé requires an account to collaborate on journals. There is a free account that provides 400mb of storage space, though you can subscribe to a premium account which is $29.99 a year and provides unlimited storage space. It also doesn’t auto-renew, so you’ll have to remember to renew manually, which is a letdown.

My biggest disappointment with the app is the fact that it does not feel ready for prime time. The app seems to respond to my touches only about 80 percent of the time -- the rest is me trying very hard to make it work and respond. It's also not very intuitive, as I mentioned before; you won't be able to use the app without going through the tutorial. It also isn't clear how to delete old selections (from the lasso tool) from the sidebar; they seem to be stuck. The ink from the pen tool is also not as fluid as other apps, such as Penultimate. Oh, and it needs to be optimized for the Retina display -- it's a shame that it isn't, considering how the new iPad is selling like hotcakes.

While it’s a good concept, there definitely needs to be more polish to the app. Hopefully the developers are already working on fixing the problems, otherwise, it would be a shame that the Kickstarter money was not put to its full use. 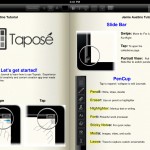 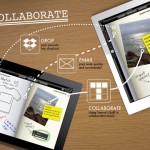 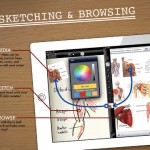 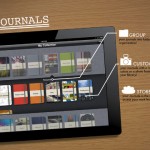 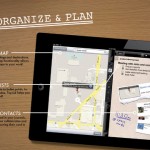 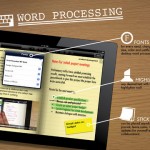 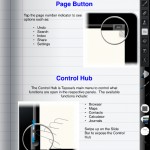 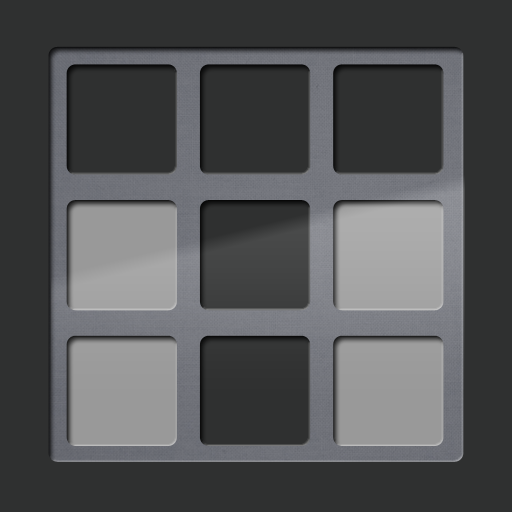 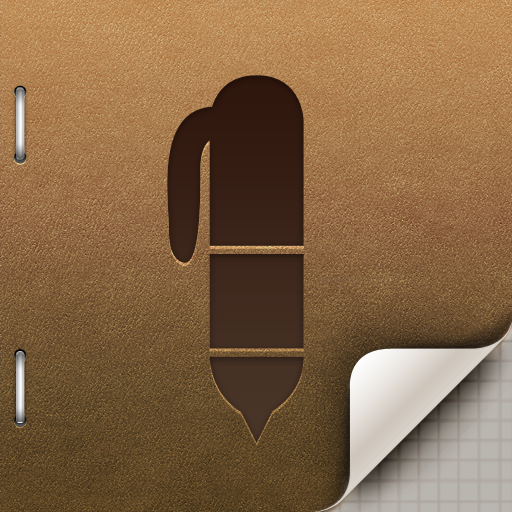 Taposé Is A Good Concept That Lacks Polish

Taposé Is A Good Concept That Lacks Polish
Nothing found :(
Try something else