You are using an outdated browser. Please upgrade your browser to improve your experience.
by Casey Tschida
March 11, 2012
Algoritmico, creator of Word Fill, recently passed along some information on their next iOS release, Hit, Hit, Hit! At a quick glimpse, this upcoming game does give a standard retro arcade vibe, however, it has a unique touch control mechanism typically unseen in this genre. One of those that pays a little homage to the classic video games we love and respect, Hit, Hit, Hit features neon 8-bit graphics and a fast-paced techno soundtrack. Looking at the eight slender, vibrant colored blocks, your first thought is likely to be one of those enhanced Pong titles, but Algoritmico has done no such thing. Hit, Hit, Hit utilizes slightly more advanced physics behaviors and doesn't have you interacting with the blocks at all. Instead, those moving blocks are walls that you must get between. As glowing balls roll quickly into the gameplay area, use your finger in a pool cue-type poking motion to strategically shoot the ball between two walls. You will begin the game with three lives, which are taken away if you hit a wall or allow a ball to pass without ever touching it, and the difficulty will progressively increase by requiring you to deal with more balls simultaneously. Thankfully, there are some moves available to boost your score. While bonus balls will randomly appear, streaks of flawless play will cause additional bonus rounds, and earning Game Center achievements will increase the score multiplier. The iPhone and iPod touch version of Hit, Hit, Hit will be available in the App Store on March 16 for $0.99. The iPad version is scheduled for a short time thereafter, but no price is stated. Feel free to check out the demonstration video embedded below. 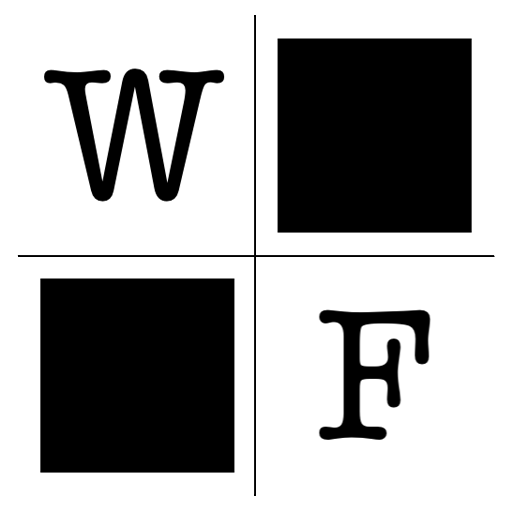 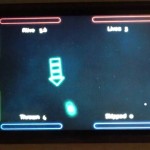 Retro Simplicity And Challenging Gameplay Make Up Algoritmico's Upcoming iOS Game
Nothing found :(
Try something else