You are using an outdated browser. Please upgrade your browser to improve your experience.
by Aldrin Calimlim
March 4, 2012
Three days ago, Industry Gamers posted an article called "The Hardships of iOS Development." The article tackles exactly what its title says. Featuring interviews with the founders, directors and managers of several popular developing studios, it confronts the notion harbored in many persons' minds that penetrating the industry built around Apple's App Store is easy peasy lemon squeezy. I particularly liked this bit uttered by Paul O'Connor, Brand Director of Appy Entertainment: "There are no easy paydays here, and the streets are not paved with gold." It's a sentiment echoed on the same day by developer Nick Foster, when he took to Reddit and posted about his interesting journey from being "a broke college student with no real direction" to being an indie developer "armed with just my Mac, three cups of coffee a day and a whole bunch of adderall." But rather than writing up a storm detailing his experience, Nick, who is behind the Atlanta-based independent game studio Adrenaline Punch, came up with a JPEG file made up of captioned variations of Internet memes. The result is a funny and ultimately inspiring take on the hardships of iOS development, using popular image macros such as Futurama Fry and Success Kid. Check it out: His post proved a hit among Reddit users, making it to the top of the gaming subreddit and reaching as high as the third spot on the site's front page. "Before I knew it," Nick recounts, "my inbox was flooded with messages, from developers and otherwise, thanking me for the inspiration and offering me all kinds of helpful advice." If you'd like to help Nick and support him in his ongoing endeavor as an independent iOS game developer, you can do so by trying out his newly-released game called Little Riddles. Ever watched an episode of "Jeopardy!" where one of the categories is composed of clues to which the correct responses are phrases made up of two rhyming words? Little Riddles is just like that category. It's free to download in the App Store, with a free one-syllable riddle pack called Big Pig for you to play right away. The free pack contains 40 riddles, including "a boring choo-choo" (Answer: Plain Train), "a 50% giggle" (Half Laugh) and "a feathered animal's droppings" (Bird Turd). If you enjoy this trial pack, you can unlock and play more riddle packs by purchasing them in-app. Watch the game trailer for Little Riddles below. If you can't see the embedded video above, please click here. Nick also has a previous word puzzle game called Rebuzzle. It's essentially an iOS port of rebus puzzles aka pictogram puzzles. Like Little Riddles, Rebuzzle is a freemium game requiring IAPs for additional puzzle packs. Nick's memetastic mini-autobiography ends on a rather optimistic note. "I've actually never felt more successful in my whole life," he says. "So for now, I'll start another game." Having played what he has come up so far with his exemplary resolve and desire for personal fulfillment, I'm now looking forward to what he's going to release next, powered in part by a breakfast diet of Easy Mac. 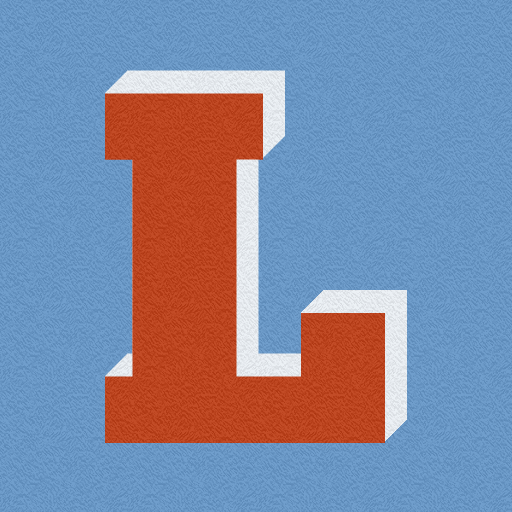 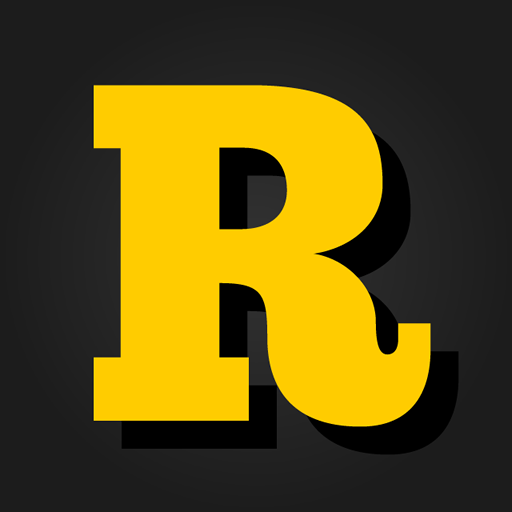 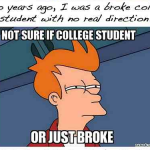 College Dropout Solves The Riddle Of iOS Game Development - Sort Of
Nothing found :(
Try something else