You are using an outdated browser. Please upgrade your browser to improve your experience.
by Aldrin Calimlim
March 19, 2012
An app that first took off on Windows Phone 7 is now ready to take flight on iOS. After a somewhat turbulent review process, Infinite Flight from Flying Development Studio has been approved by Apple's review team and is now available in the App Store. Infinite Flight offers just about a full-fledged flight simulation experience on your iPhone or iPad. It uses the iOS platform's touch and tilt capabilities to manage various aspects of the simulation. As might be expected, the former set of controls is used primarily in steering the aircrafts, while the latter is used for other important purposes, such as dashboard modification and viewpoint positioning. Watch an early version of the app in action below. If you can't see the video embedded above, please click here. The app features five airplanes, namely, Airbus A380-800, Boeing 737-800, Cessna 172SP, Cirrus SR22 and Super Decathlon, with more airplanes to come in upcoming updates. You can fly an airplane under simulation over 3-D renderings of the San Francisco Bay Area and Southern California, giving you virtual access to a total of 137 airports. Realistic sounds are also included in the simulation to complement the realistic visuals. Infinite Flight is a universal app priced at $4.99, available for download now in the App Store. If you're an aviation and flight simulation junkie, just like the developers of the app are, Infinite Flight might just put you on a high. 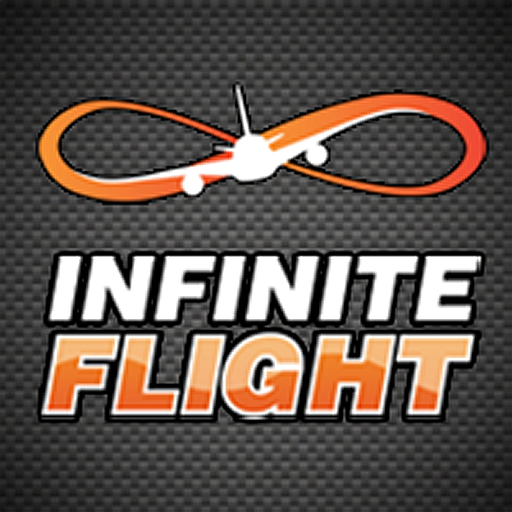 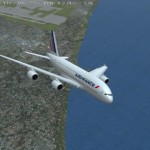 To Infinity And Beyond: New iOS Flight Simulator Takes Off

To Infinity And Beyond: New iOS Flight Simulator Takes Off
Nothing found :(
Try something else