You are using an outdated browser. Please upgrade your browser to improve your experience.
by Casey Tschida
April 10, 2012
AppAdvice has teamed up with Trivial Technology in order to offer you a chance to win one of seven promo codes for Hearts Tournament ($1.99) for iPad, iPhone, and iPod touch. Whether just casual or totally addicted, Hearts Tournament is a great choice for any card game fan. You can play solo games against challenging artificial intelligence opponents or play online against friends and other Hearts fans. Either way, you'll be able to earn achievements, compete for leaderboard positions, and review your overall statistics. Even though single player has three levels of difficulty, playing against real opponents offers the most gameplay variety and challenge. Trivial Technology has chosen to utilize Apple's Game Center for multiplayer matches, allowing you to invite friends and fill in open slots with automatic matchmaking. You can play up to 30 online matches simultaneously and push notifications will keep you informed when it's your turn to play. Like most card games, Hearts has several variants. Hearts Tournament includes the high risk, high reward "shooting the moon" scoring rule and allows for the adjustment of two others. For the initial three card pass, you can leave them going to the left, have pass direction alternate, or completely disable the rule. The other option is to add the "Jack of Diamonds" penalty rule. In addition to the actual gameplay preferences, visual customization options also exist. Change the backside image from a faded heart to a soothing starry night scene or add a cartoony look to the card face. You can even increase the card size to make them easier to read. Some options are locked, but selecting them will tell you how to make them available, such as winning a multiplayer match. Hearts Tournament is a universal app compatible with iPad, second generation iPad, third generation iPad, iPhone 3GS, iPhone 4, iPhone 4S, 32GB and 64GB third generation iPod touch, fourth generation iPod touch and newer running iOS 4.1 or later. To have a chance at winning one of two Hearts Tournament promo codes, just hit that blue tweet button near the bottom of this page or retweet this post from your favorite Twitter app before April 10 at 11:59 p.m. PDT. We will then search the Twitterverse for all of the retweets and randomly choose our lucky winners. The winners will be notified via Twitter, so please be sure to follow us so we can send you your promo code via a direct message. Non-Twitter users and those of you who want to increase your odds of winning can leave a relevant comment below before 11:59 p.m. PDT tonight to have a chance at winning one of the other five Hearts Tournament promo codes. Feel free to participate in the giveaway via either or both methods. Only one entry per person per method is allowed, totaling up to two entries per person if using both. [gallery link="file"] 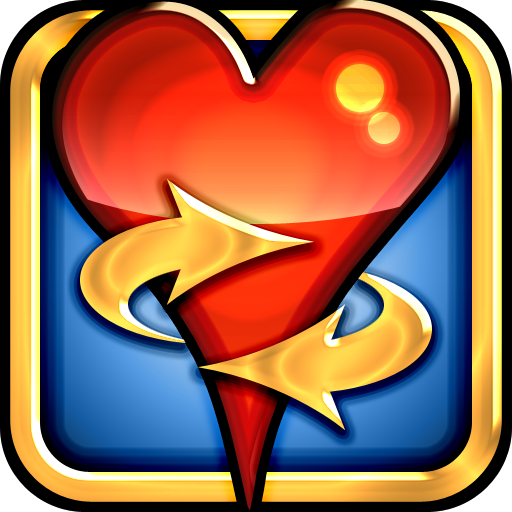 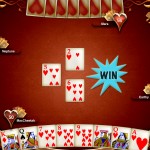 A Chance To Win A Hearts Tournament Promo Code With A Retweet Or Comment
Nothing found :(
Try something else