You are using an outdated browser. Please upgrade your browser to improve your experience.
by Robin Rhys
April 20, 2012
It's time for the games of the week round up! We've got the official AppAdvice Game of the Week, plus all the runner ups, and even an upcoming release.

Max Payne Mobile grabs the title for Game of the Week. With its sleek graphics, comic style storyline and complete iOS feel it's no wonder why it came out on top this week. Check it out for $2.99.

Wawa Land: $0.99 Like Mario? Well you'll never get it on the iPhone, but Wawa Land is a good substitute. They didn't try and clone the old school favorite, but rather came up with a similar game with new characters and a different look. It's still a 2D platformer, and it's a lot of fun. Burger Cat: $0.99 Who doesn't love a cat in a chef's hat? Help the silly cat figure out where he blasted all his burgers in this fun, new puzzle game.

We don't know much about this title other than we think it's going to be awesome. Watch the trailer in the video, and we'll let you all know as soon as we get more details on its release. 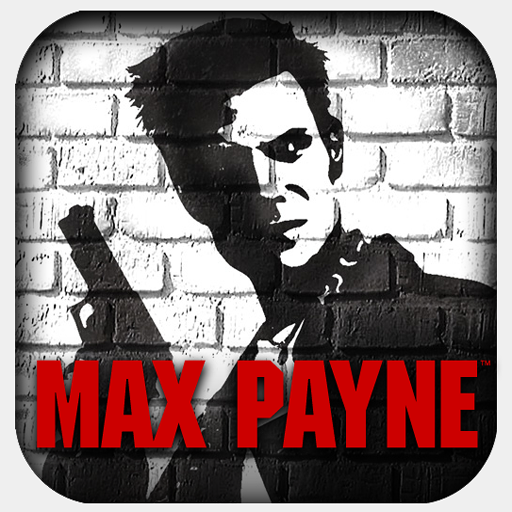 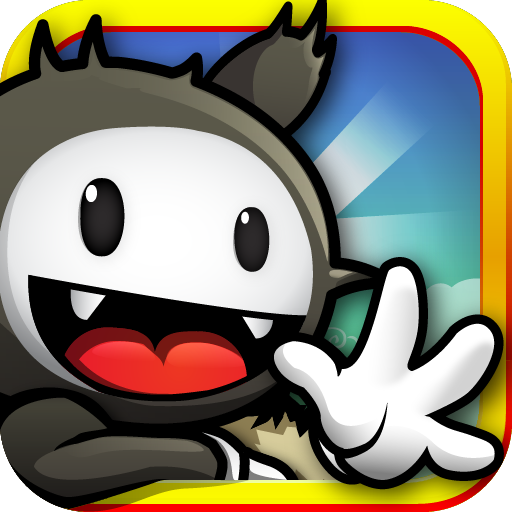 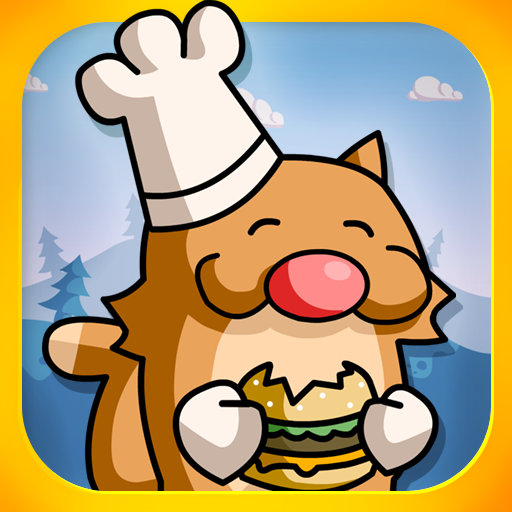 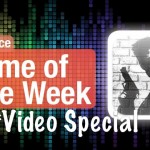