You are using an outdated browser. Please upgrade your browser to improve your experience.
by Aldrin Calimlim
April 5, 2012
Every time I want to look up a topic on Wikipedia on my iPad, I don't go to Safari to read about it on the full Wikipedia site. Rather, I open Articles for iPad. Articles for iPad is my favorite way to read Wikipedia articles on my favorite reading device mainly because content is rendered beautifully on it. And now, with the release of a new update, it just got better in doing what it does best. Version 1.5 of Articles for iPad finally adds support for the new iPad's Retina display. Actually, the previous version of the app already shows super sharp text, owing to the new iPad's systemwide ability to present Retina-grade text even in apps that don't yet support the technology natively. But now the app already ships with graphic assets upgraded for Retina and displays inline images in articles in high definition. The new iPad, with its superb screen resolution, is ideal for reading even for long stretches of time and, now that the app finally supports said resolution, Articles for iPad makes for an even more pleasant experience in Wikipedia surfing. Of course, bug fixes and performance optimizations are also included in the update. However, for all its sheer pleasantness, Articles for iPad is still behind the original Articles for iPhone as far as extra features are concerned. I'm hoping the next update will at least bring Twitter and Facebook sharing, read-later functionality, and text search within articles. Articles for iPad is available in the App Store for $4.99. 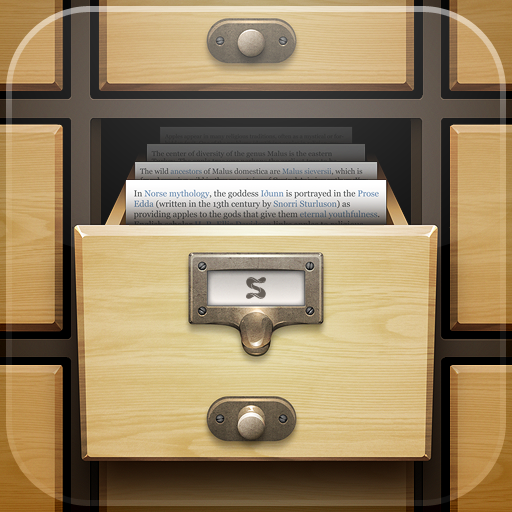 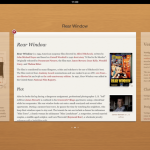 At Long Last, Articles For iPad Receives Retina Update For The New iPad

At Long Last, Articles For iPad Receives Retina Update For The New iPad
Nothing found :(
Try something else