You are using an outdated browser. Please upgrade your browser to improve your experience.
by Aldrin Calimlim
April 7, 2012
Awesome Note, the feature-rich to-do and calendar app by BRID, is one of the most enduring productivity apps for iOS. By "enduring" I mean that it remains a hit among users even after over two years of existence in the increasingly crowded App Store. Its endurance is thanks in no small part to the updates that it has received on a regular basis since its launch. In fact, a new update came in for the app's already excellent iPhone version just yesterday. And for many Awesome Note users, this is the update they have been waiting for. While Awesome Note's version 5.5 previously brought iOS 5 compatibility, version 6.0 finally brings a long-overdue integration with the native iOS Calendar app. For a third-party productivity app, this is indeed an awesome development. If you're one of the many adherents of Awesome Note, you'll be glad to learn that its much-awaited Calendar integration works both ways. This means that whatever you add or change in your iPhone's Calendar app or in any app, whether native or Web-based, that syncs with Calendar can now be viewed on Awesome Note. The inverse approach is also possible upon update: Awesome Note supports full Calendar event view and even lets you edit an event or add new ones right within the app, with the assurance that every change you make gets carried over to Calendar and, consequently, to any app that syncs with it. Awesome. In line with the addition of iOS Calendar syncing, a visibility menu has also been added with the update, where you can specify which calendar groups and note types you'd like to see in the app. Of course, the update's obligatory bug fixes and performance improvements are not to be left out as well. Awesome Note for iPhone is available in the App Store for $3.99. Awesome Note HD for iPad, which should also have Calendar integration soon, is also available for $4.99. 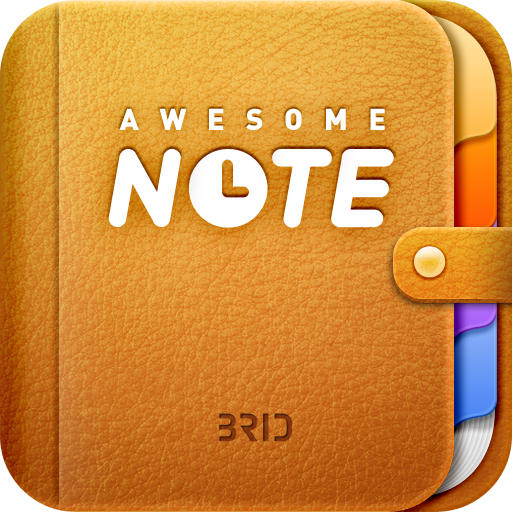 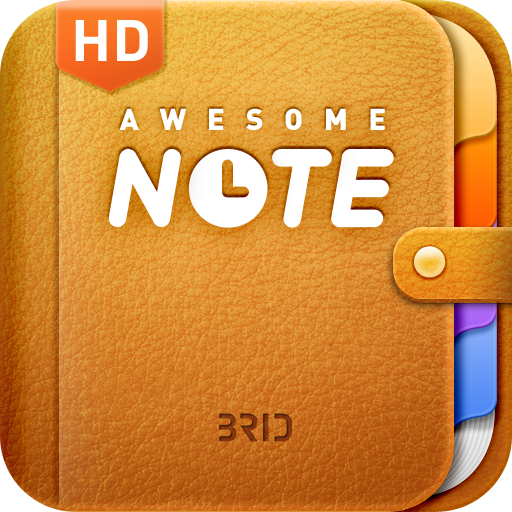 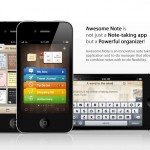 Awesome Note Is Even More Awesome With Full iOS Calendar Integration
Nothing found :(
Try something else