You are using an outdated browser. Please upgrade your browser to improve your experience.
by Bryan M. Wolfe
April 4, 2012
Charadium II HD today received the Retina display treatment for the new iPad. Created by On5, version 2.36 of the popular draw-and-guess game is available now in the App Store in both a paid and free version. First released in December, Charadium II HD is a multiplayer (and addictive) game where your goal is to draw a given word, and other players have to guess that word. For added fun, you can play live games or turn-based games with your family, friends or other players from all around the world. Winner of the Best Social Mobile Game award at the International Mobile Gaming Awards (IMGA), Charadium II HD Version 2.36 includes zoom, Retina support and a simplified interface. The paid version includes all the artistic tools available, including a rich color palette and realistic brushes. It also has no ads. AppAdvice has been a fan of Charadium since it was first released and definitely recommend it to our readers. Besides, this is the draw-and-guess app that Zynga didn't buy, which is a very good thing indeed. Download Charadium II HD ($2.99) and Charadium II HD free for iPad, or Charadium II ($1.99) or Charadium II free for the iPhone/iPod touch. 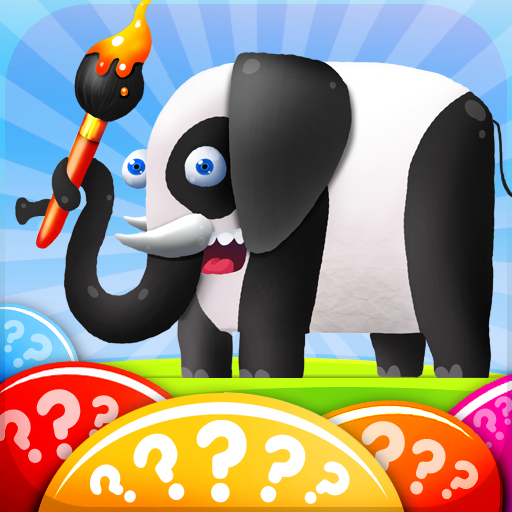 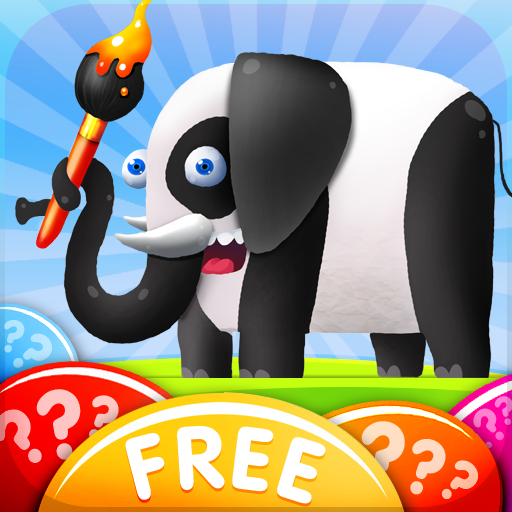 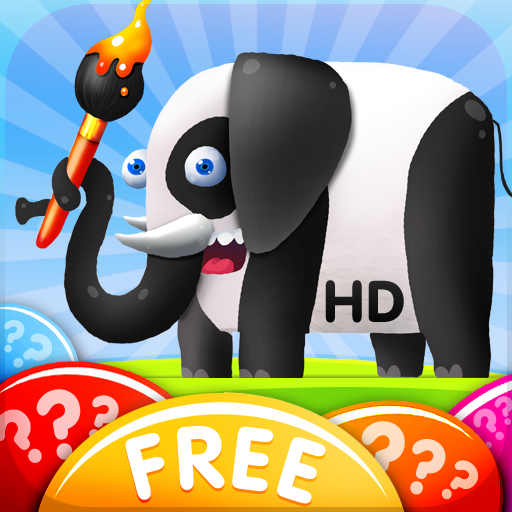 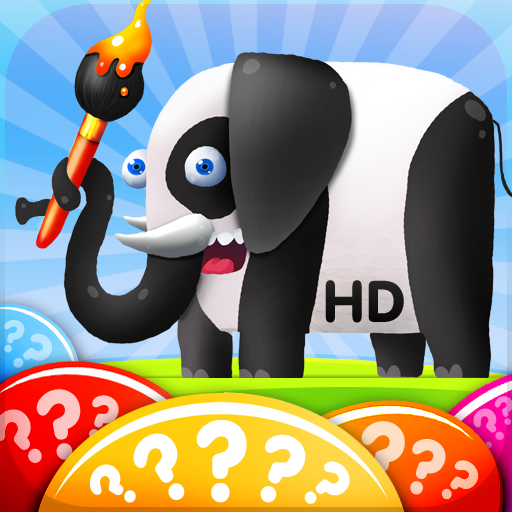 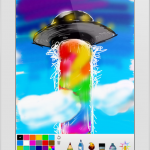 Charadium II HD, The Best Draw-And-Guess Game Around, Gets The Retina Display Treatment

Charadium II HD, The Best Draw-And-Guess Game Around, Gets The Retina Display Treatment
Nothing found :(
Try something else