You are using an outdated browser. Please upgrade your browser to improve your experience.
by Aldrin Calimlim
April 16, 2012
Spacetime Studios is letting go of the cute in favor of the dark in its upcoming 3D Massively Multiplayer Online (MMO) game release for iOS. Spacetime Studios has achieved considerable success with its first two 3D MMOs, Pocket Legends and Star Legends, which between them have surpassed seven million downloads. The developer's Legends series continues with the release of another title, but in this game, gone are the cute disposition and cast of characters that Pocket Legends and Star Legends have in common. Instead, Spacetime Studios is inviting you to embrace your dark side in Dark Legends. Dark Legends is a story centered on a man who has recently been given a new lease in life, only this time his new so-called life is that of a vampire. Stuck in an urban world where vampires are feared and hated in equal measure, he must face a ragtag group of antagonists, including humans, werewolves, and zombies. Watch the really atmospheric trailer for the game below. If you can't see the video embedded above, please click here. Dark Legends is touted as the first MMO to be simultaneously launched across desktop and mobile platforms, with a seamless progress syncing capability duly provided for all your devices. It is already available in the Chrome Web Store and Google Play, and it's set to bite into the App Store in the coming weeks. 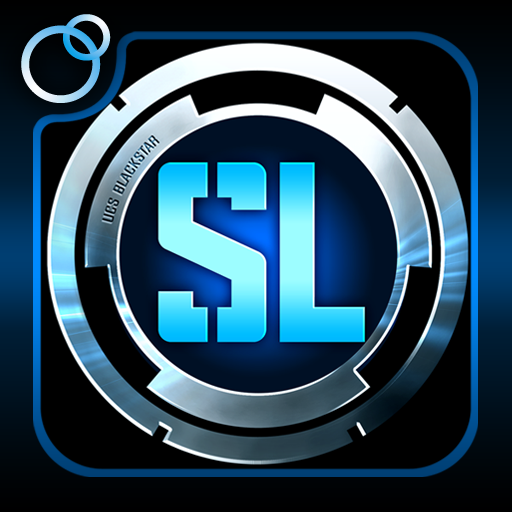 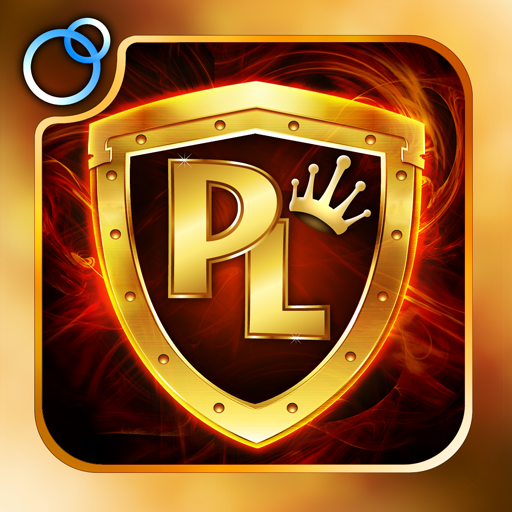 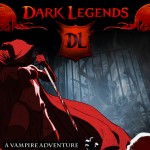 Dark Legends Takes A Big Bite Out Of The 3D MMO Competition
Nothing found :(
Try something else