You are using an outdated browser. Please upgrade your browser to improve your experience.
by Brent Dirks
April 12, 2012
If you've purchased EA's Tetris for iPad before today, we've got some bad news for you. In a move that only helps to solidify the recent "Worst Company in America" crown, TouchArcade reports that the old app has been pulled for a "new and improved" version:

What's new with this version of the game? A whole hell of a lot of in-app purchase, extending as far as monthly and yearly memberships to the T-Club, which will get you a 15% bonus on top of the lines and T-Coins (the game's consumable currency) that you earn by playing. Oh, EA's Origin has also been shoehorned in. The sad part is that the Retina-ready graphics in this new Tetris look great on the new iPad, and the addition of the "one touch" control method make the game a lot more fun to play. But, again, much like the iPhone version, it makes absolutely no sense why this couldn't have been an update to the existing game that everyone already paid anywhere between 99¢ and $7.99 for.

Yikes. And while the added in-app purchases are always cause for some grumbling among users, this stunt by EA is even worse. Since the game is an entirely new .ipa file, users who lose their copy of the old version are out of luck. The only way to get Tetris back would be to repurchase the game at full price. And this isn't the first time EA went the pull-and-replace route with a game, as Tetris for iPhone users got the same consumer-unfriendly treatment late last year. Stay classy, EA. What do you think about EA's move? Is it just a money grab from an already greedy company? 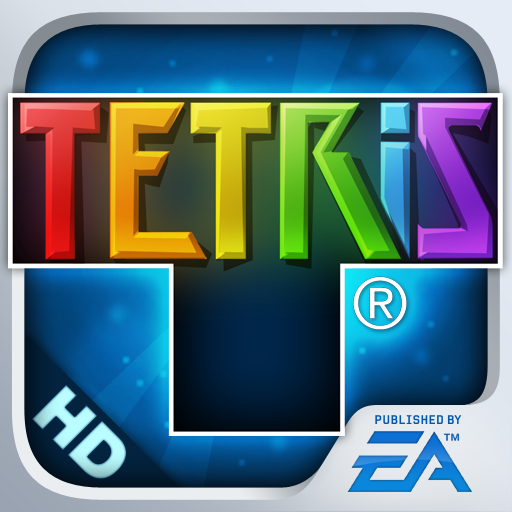 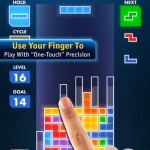 EA Replaces Tetris For iPad With New, 'Improved' Version
Nothing found :(
Try something else