You are using an outdated browser. Please upgrade your browser to improve your experience.
by A.T. Faust III
April 27, 2012
Drew Olbrich's The Fourth Dimension, an educational app that sets out to demonstrate -- via easy-to-understand terms and interactive 3-D models -- the titular world of the fourth dimension, is perhaps the single greatest tesseract primer to date. Using the theoretical cube-sided shape, the app claims it

explains a single mathematical idea, the fourth dimension, in language that anyone can understand. Instead of static images or canned videos, this app employs a unique 3D touch interface that lets you literally grasp the concept of the fourth dimension with your own hands.

Of course, it's all a bunch of hooey. Now, that's not Olbrich's fault by any means, and The Fourth Dimension absolutely succeeds in describing what can be described about such fourth-dimensional objects. It's just that the premise itself is completely impossible, and 4-D space is utterly unknowable as defined by experiential human concepts. The app tries to do what every tesseract discussion does: It uses 2-D shapes to represent 3-D spaces to visualize 4-D motion. It's preposterous! Yes, Olrich goes a step further in employing cross-focused stereoscopy to heighten the illusion, but it's still just an illusion. While we can emulate 3-D shapes via 2-D constructs (imagine pretty much any modern open-world video game), we are only able to do so because we live in a 3-D world. In other words, our brains are wired for the third dimension, so it's familiar and generally simple to visualize. But while you can go down the ladder (first- and second-dimensional shapes are easy to grasp), you cannot similarly climb up past the third rung. That's just the way it is. That said, I still love the app, and it does a truly remarkable job of explaining what little can be explained of the famous tesseract concept. I've been toying with tesseracts for a long time, and The Fourth Dimension -- in 15 minutes -- explains a year's worth of work on the subject. Unfortunately, no matter how much study you pore over and pour in, you'll never be any closer to understanding the fourth dimension. Unless, like me, you go along with the notion that the fourth dimension isn't spatial at all. Then, it's only a matter of time... [gallery link="file" order="DESC"] 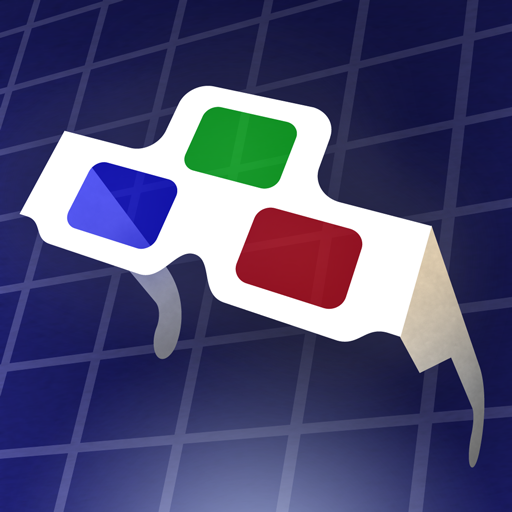 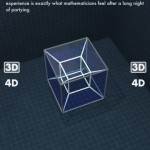 Fourth-Dimensional Tesseract Concept Dissected And Discussed In Heady New App
Nothing found :(
Try something else