You are using an outdated browser. Please upgrade your browser to improve your experience.
by Bryan M. Wolfe
April 5, 2012
Future iOS cameras could include pattern detection technologies, according to a new patent announced today by the United States Patent Office. New capabilities could include the ability to read ISBN numbers, pricing systems, phone numbers and much more, according to Patently Apple. Developed by Cedric Bray and Olivier Bonnet of Apple France, the patent allows cameras on the iPhone/iPod touch and iPad to scan an object and then put it into context. For example, imagine seeing a movie poster and being able to scan the object’s photos and/or phone numbers using your iPhone. From here, the handset could automatically launch your Contacts app or bring up a list of show times for the movie. Or:

You'll be able to scan a URL off of a magazine and then touch the URL on the image on your iPad and be given the option to activate the URL. Is that wild? 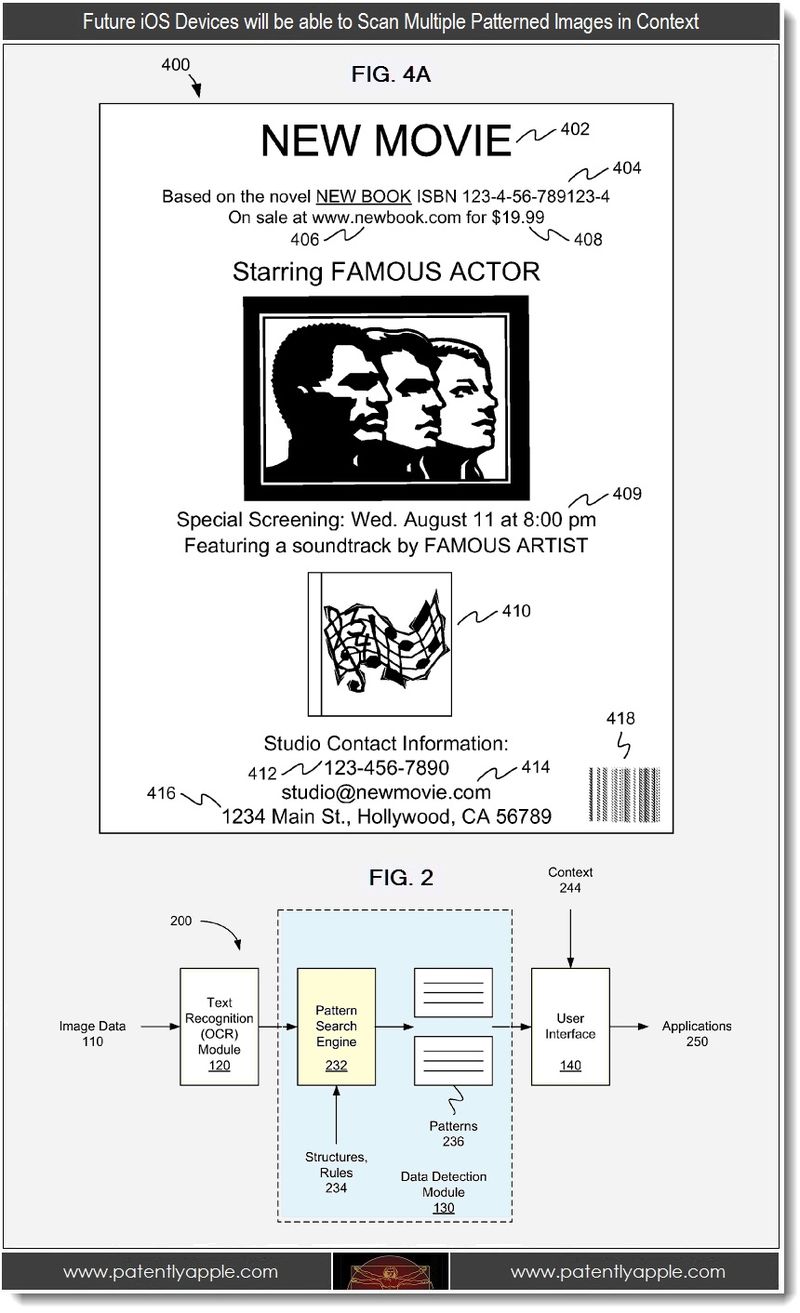 According to the patent request, which was first filed in the fourth quarter of 2010, Apple could include this technology in both iDevices and on the MacBook or iMac. This news comes just days after another patent request relating to iOS cameras was announced. That patent states that future cameras could include 3-D capabilities. 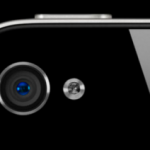 Future iOS Cameras Will Include Another Amazing Tool

Future iOS Cameras Will Include Another Amazing Tool
Nothing found :(
Try something else