You are using an outdated browser. Please upgrade your browser to improve your experience.
by Bryan M. Wolfe
April 10, 2012
With Facebook set to acquire Instagram for an Austin Powers inspired $1 billion, you may be in the market for a new camera app for your iPhone/iPod touch. Here are a handful of apps that should do the trick.

First released in June 2010, Camera+ includes a 6x digital zoom, a stabilizer to help you avoid blurry shots and enough modes and effects to make even Instagram blush. On the downside, Camera+ wasn’t built for social photography, although you can share photos via Facebook, Twitter, and Flickr.

My personal favorite, Hipstamatic is all about giving you choices. Standard equipment includes a nice supply of lenses, films, and flashes. In-app purchases, called “Hipstapaks,” offer additional tools to further personalize your favorite photos. Photos can be shared with Facebook, Twitter, Instagram, Tumblr, and Flickr. Ironically, just a few weeks ago Instagram and Hipstamatic announced a new partnership wherein Hipstamatic photos can now be ported into Instagram’s network with just a click.

Around even before Instagram arrived, Snapbucket is powered by Photobucket.com and makes sharing photos with others simple. Users can change filters, effects, vignettes, and frames.

Called the “fun and social way to share your life through photos,” picplz includes plenty of free filters and frames to get the job done. Like with most of the others, photos can be shared on Facebook, Twitter, Flickr, Tumblr, Posterous, Foursquare, and Dropbox. On the downside, the free app hasn’t been updated in nearly six months.

Tired of third-party camera apps in general? Just use Apple’s own Camera app and share your masterpieces with Photo Stream.

Still loving Instagram? Then don’t let yesterday’s news upset you too much, at least for now. After all, unless Facebook breaks it (and indeed they could), Instagram is still a fantastic app. If it weren’t, the social networking giant wouldn’t have spent so much green on the purchase. Ready to replace Instagram with something else? What are your favorite alternatives? 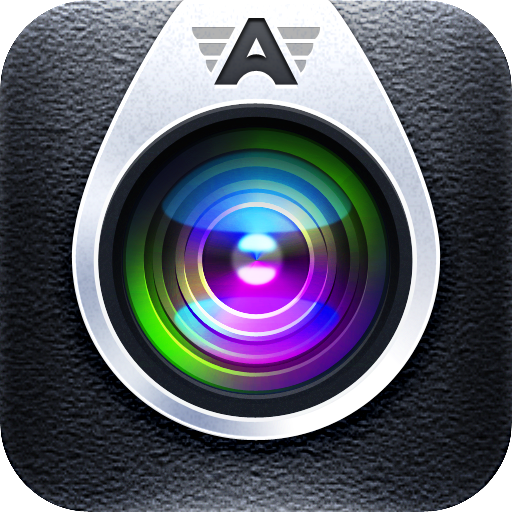 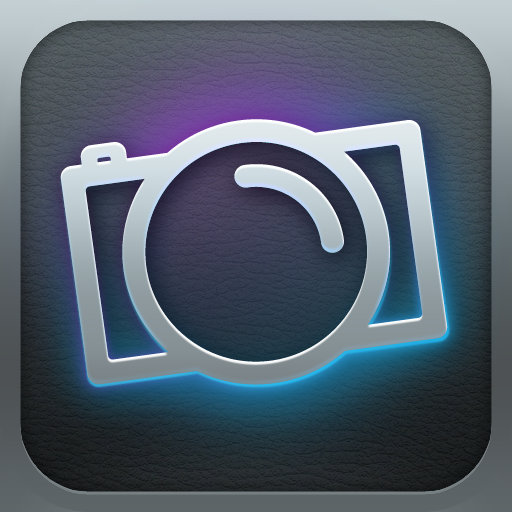 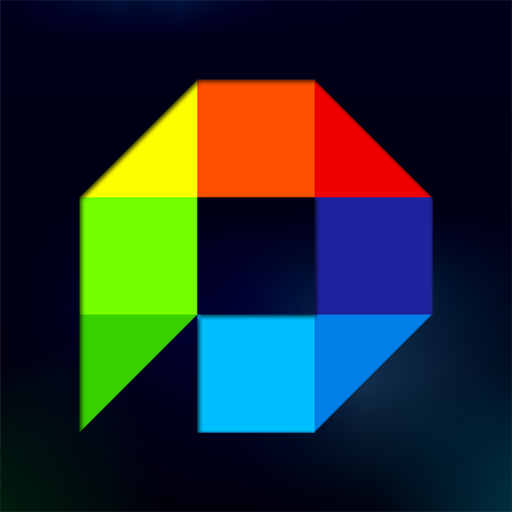 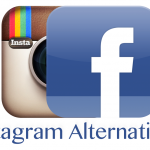