You are using an outdated browser. Please upgrade your browser to improve your experience.
by Casey Tschida
April 13, 2012
For over a year, Blogsy has been a great blogging tool for personal or business, tech-savvy or not. Through an upcoming update, Fomola will be adding support for another blogging platform, integration of a fourth online media service, Retina display optimization, several WordPress customization options, and numerous other improvements. Initially supporting WordPress and Blogger, then Posterous a few months later, Blogsy started off strong with the ability to satisfy a large group of blog administrators. Even with platforms like Drupal and TypePad being added to the list, one other very popular blog host has remained unsupported: Tumblr. Next week, that will no longer be the case. Referred to as "Dragon," Blogsy v3.4 will allow Tumblr members to easily create, edit, and delete blog posts right from their iPad. You'll be able to publish any of the various Tumblr post types, schedule posts, set the auto-tweet option, set and edit slugs, utilize Markdown, and more. All good stuff, although, Tumblr integration is only a small part of the Dragon update. Also arriving in the Dragon update is drag-and-drop support for Vimeo videos, WordPress featured image and custom field editing, WordPress media library access, and much more. To learn about all of the additions and changes, including fixes, read the Blogsy blog post. Blogsy is compatible with iPad running iOS 5.0 or later, and available in the App Store for $4.99. Blogsy v3.4 has already been submitted for approval and should be available for download sometime next week. 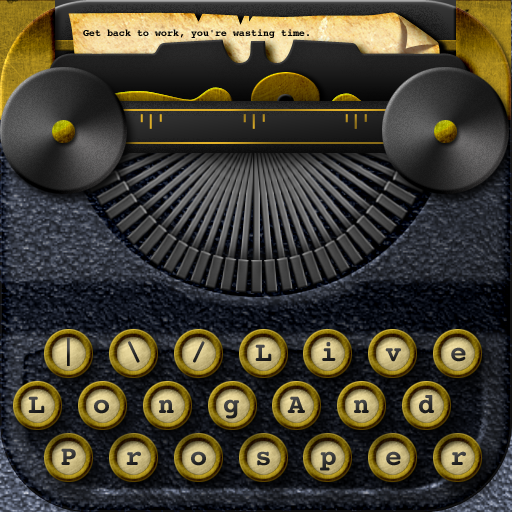 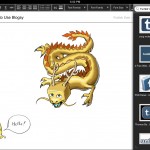 Lots Of Great Additions Will Soon Make Their Way Into Blogsy For iPad
Nothing found :(
Try something else