You are using an outdated browser. Please upgrade your browser to improve your experience.
by Aldrin Calimlim
April 19, 2012
After what seemed to be a dry spell as far as major game updates go, PopCap has today pushed a pair of significant updates to the iPhone and iPad versions of its popular tower defense game, Plants Vs. Zombies. The iPhone update is less loaded than the iPad update, but only because most of the new additions to the iPad version have long been available in the iPhone version. The most notable change in Plants Vs. Zombies for iPhone is the inclusion of a new Vasebreaker game mode. It promises hours of smashing fun as you smash vase after vase in your lawn in hopes that a plant is inside it rather than a pesky zombie. The Vasebreaker mode contains nine levels, with all but the first requiring in-game coins to play. Speaking of coins, brand new coin packs, which you can purchase to gain access to the succeeding Vasebreaker levels as well as to other stuff in the game, have also made their way to Plants Vs. Zombies for iPhone. As for Plants Vs. Zombies HD, the iPad version, its update brings a massive wave of game enhancements. At long last, Zen Garden has taken root in Plants Vs. Zombies HD, enabling you to grow your own collection of plants and be rewarded with coins in the process. The iPad version has also gained the aforementioned Vasebreaker mode as well as the equally leveled I, Zombie mode, which turns the tables and lets you play as zombies trying to get past the plants across the lawn. Four new mini-games, namely, Slot Machine, Zombiquarium, Portal Combat, and Beghouled Twist, have also been added. This iPad update also sees the addition of five new Game Center leaderboards, but notably absent is graphics optimization for the new iPad's Retina display. On common ground, both the iPhone and iPad versions of Plants Vs. Zombies have been topped up with new achievements, four for the former and a whopping 28 for the latter. New coin packs have also been tossed in to Plants Vs. Zombies HD, and language support for French, German, Italian, and Spanish has been added to both versions. The freshly updated Plants Vs. Zombies for iPhone and Plants Vs. Zombies HD for iPad are available in the App Store for $2.99 and $6.99, respectively. Ready to reap the harvest of your tower defensive ways? 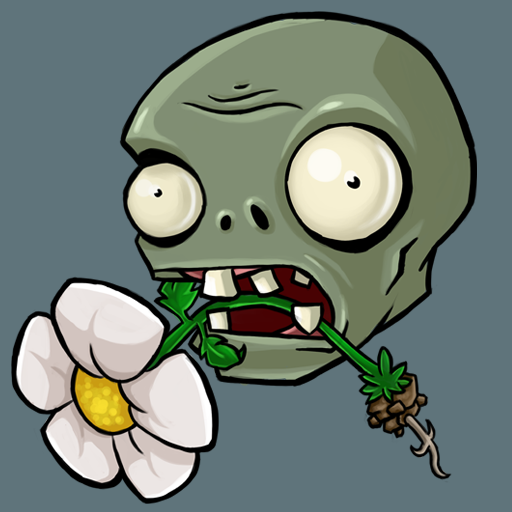 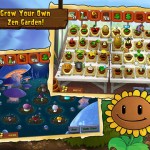 Massive Wave Of Updates Hits Plants Vs. Zombies For iPhone And iPad

Massive Wave Of Updates Hits Plants Vs. Zombies For iPhone And iPad
Nothing found :(
Try something else