You are using an outdated browser. Please upgrade your browser to improve your experience.
by Casey Tschida
April 21, 2012
Released early March, MotionX Sleep focuses on improving health by helping people have a proper night's rest and staying active during the day. The app has been well-received thus far, however, MotionX has added social network support, plus made several user interface improvements based on customer feedback.

“Feedback from customers and continual innovation have been the keys to our success as an iOS developer,” said Philippe Kahn, founder and CEO of Fullpower-MotionX, “With the latest version of MotionX-Sleep, we’ve added five great new features to help users sleep better, wake up refreshed and be more active.”

MotionX Sleep tracks activity by monitoring movement using an iDevice's proximity sensor, magnetometer, accelerometer, and gyroscope. One of the enhancements in MotionX Sleep v2.0 is accuracy, tuning the sensitivity of those sensors. Utilizing the increased accuracy, MotionX has also improved the built-in iDevice placement tool. Another important set of changes deals with the Smart Sleep Cycle Alarm. From the revised, more straightforward alarm settings panel, users can now adjust the wake-up window, up to one hour around the preferred time, and enable vibrate to accompany the alarm sounds, which there are more of. The final area improved in v2.0 is statistic reporting. Instead of single day increments, sleep stats are shown for the past day, week, and month. In addition, it's now possible to share sleep, walk, and daily step count data via a tweet or Facebook wall post. The information can be shared for the previously mentioned time periods. Sharing options are accessed within the main menu. If you already own MotionX Sleep, as always, you can get this update for free via the App Store. If you haven't made the purchase yet and would like to know more, read our initial review. MotionX Sleep is designed for iPhone and iPod touch running iOS 4.2 or later, and available in the App Store at the introductory price of $0.99. 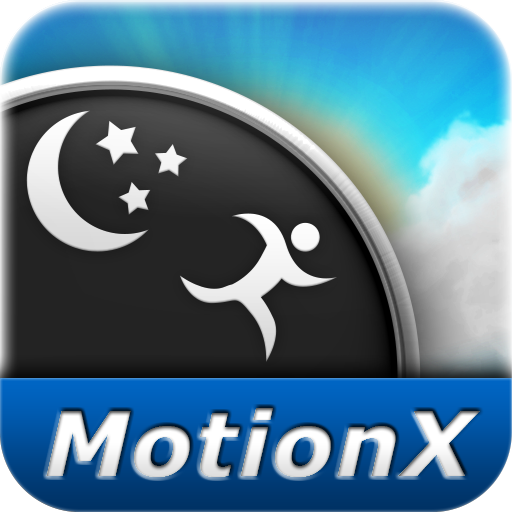 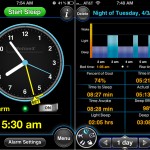 MotionX Sleep v2.0 Improves The Alarm, Reports, Accuracy, And More
Nothing found :(
Try something else