You are using an outdated browser. Please upgrade your browser to improve your experience.
by Bryan M. Wolfe
April 4, 2012
More content arrives today for two of the more popular news providers for iOS. Both Pulse News and Zite announced new partnerships with select media publishers. Unfortunately, only one of the two did so successfully.

“Ever since we launched, Popular Science has been one of the most popular titles on Pulse. We are extremely excited to extend our partnership with Bonnier, and bring some great titles to the Pulse platform. With all the new titles, our readers will have access to the high quality content that Bonnier is known for."

To gather news from any of the new sources, simply select the content feed from the app’s What’s New This Week page or find the content according to category. Since it arrived in May 2010, Pulse News has gradually added new content providers to its mix. Today’s news continues the same.

Meanwhile, Zite has announced a new plan for premium content providers called the Zite Publisher Program. Beginning today, content will be available from: Bleacher Report, CNN, The Daily Beast, FOX Sports, HLN tv, The Huffington Post, Motley Fool, The Next Web and VentureBeat. To add new content, customers must select “Customize” from the app’s first screen and then choose the providers whose content they are most interested in. Once complete, the content arrives under the app’s “Sections” area of the screen. The Zite Publisher Program is primarily focused on adding content from larger media groups at this time. However, smaller publishers may be added in the future. Says Mark Johnson, CEO, Zite:

"For a little over a year now, Zite has been changing the way people discover content. With the launch of the Zite Publisher Program, we're giving publishers a way to harness the power of discovery to gain more readers. We look forward to continuing to work with publishers to innovate on the traditional publisher-aggregator relationship."

Zite, which was purchased by CNN in August, definitely seems to be going the “corporate” route with its latest move, for better or worse. When it first launched in March 2011, Zite offered customers stories from 34 categories, regardless of content provider. For added customization, Zite “learns” your interests using an algorithm and adjusts future content accordingly. Full stories are shown in “reading” or “web” mode. With today’s announcement, Zite retains its algorithm, but seems determined to begin playing media favorites. This takes away some of Zite’s personalized touch, which is a shame. Once upon a time, the service seemed much more interested in finding the best material for you. Today, that exclusivity seems less important. This is especially true considering one of the key members of the Zite Publishing Program is, you guessed it, CNN. Our advice: Both news app are still impressive; however, only Pulse took a step forward today. -- Note: The changes announced today to the Pulse News for iPhone, Pulse News for iPad, and Zite apps are available automatically. In other words, no app update is necessary. 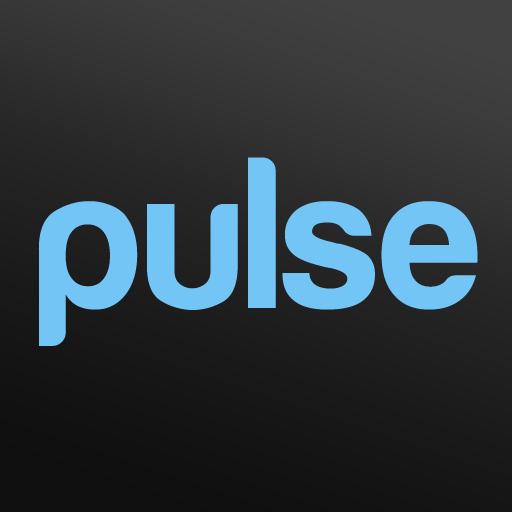 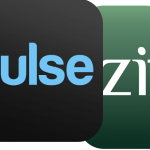