You are using an outdated browser. Please upgrade your browser to improve your experience.
by Bryan M. Wolfe
April 19, 2012
Has Apple relaxed their App Store requirements for voice recognition apps, or are they already getting tired of Zooey Deschanel’s annoying voice? Today the company approved a Siri clone called Voice Answer, available now in the App Store for the iPhone/iPod touch and iPad. Created by Netherland-based Sparkling Apps, the $3.99 app gives answers to a number of topics. Like Apple's own voice assistant, Siri, Voice Answer is powered by Wolfram Alpha. However, unlike Siri, Voice Answer uses Eve, its sexy robot assistant. Ask Eve a question, either spoken or typed, and wait for her to come alive. Voice Answer will display your answer by connecting to relevant sources on the Internet. Eve will then present those answers in both voice and text. Rather just “chat” with Eve? You can do so by activating the app’s chatbot feature. Here you can test her personality or just ask her to tell you a joke or two. Sample questions include:   According to TechCrunch, Voice Answer will eventually include other features such as the ability to find places using GPS, email/SMS, and more voice function commands. In addition, Eve will eventually become an animated robot, which sounds very cool. Check it out: Voice Answer looks very interesting. Best of all, it works on any of your iDevices, unlike Siri, which is only available on the iPhone 4S.  Check it out today in the App Store. Tired of dating Siri? Perhaps Eve and Voice Answer is right for you! 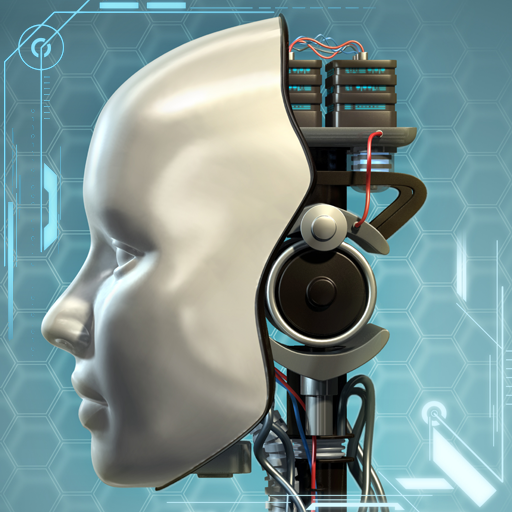 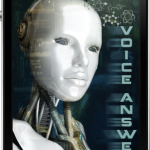 Say Hello To Voice Answer, A Voice Assistant For All Of Your iOS Devices

Say Hello To Voice Answer, A Voice Assistant For All Of Your iOS Devices
Nothing found :(
Try something else