You are using an outdated browser. Please upgrade your browser to improve your experience.
by Aldrin Calimlim
April 2, 2012
Brain Battle Show Deluxe is a new iOS game patterned after a traditional TV game show. Developed by Barcelona-based iOS developer Tiktak Games, the game features a comprehensive collection of brain-teasers covering four different categories: Maths, Perception, Memory, and Logic. As shown in the gameplay video below, Brain Battle Show Deluxe is a turn-based game in which you and your opponents, whether electronic or organic, try to play mini games and solve mini puzzles. Among the games within the game is Moles, which is part of the Perception category and is simply another take on the classic Whac-A-Mole arcade game. Another is called Logic Scales, a game under the Logic category where you specify which character is heavier. There's also the Who Has Gone Past, a selection from the Memory category in which you try to remember the faces of a passing airplane's passengers. These are but three of the 30 games in total included in Brain Battle Show Deluxe. If you can't see the video embedded above, please click here. Complete with a perpetually grinning game show host, the game lets you play against your device's AI, your friends or even other players online from around the world in a virtual intelligence combat. It supports character customization, so you can make your player look just like you if you're so inclined. Brain Battle Show Deluxe is now available in the App Store for $1.99. 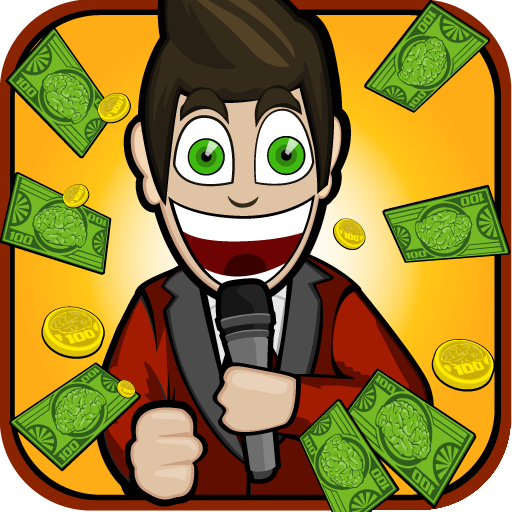 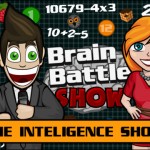 Star In Your Own TV Game Show With Brain Battle Show Deluxe
Nothing found :(
Try something else