You are using an outdated browser. Please upgrade your browser to improve your experience.
by Brent Dirks
April 2, 2012
Thanks to the Find My iPhone app, and a little technical know-how, Landon Crabtree is already helping to track down criminals at the ripe old age of eight. The experience started after a thief burglarized his family’s Manchester, Tenn. home, taking jewelry, electronics and two iPads. Thinking that the items were gone and probably never to be seen again, the family moved on, and Landon received a new iPad from the insurance money. Not wanting to give up, he downloaded the free Find My iPhone app (which also works for iPads). After entering all of the correct information, Landon pulled up the stolen iPad’s approximate position – a nearby hotel. Once he convinced his skeptical parents of what he found on the app, they contacted police. At the hotel, law enforcement officials found the Crabtree’s stolen possessions and about $350,000 of other merchandise from hundreds of other burglaries. Landon, who wants to be an FBI agent when he grows up, is receiving the keys to the city for his help. For more about Landon’s story, you can watch the video from NBC. Click here if you can’t see the video. How impressed are you by Landon’s knowledge that helped track down the thief? Will criminals ever think before stealing iPads? Lets hope stories like these will make people think twice. If you don’t have Find My iPhone installed on all of your devices, go and do it now. It's available for free in the App Store. There is no reason not to, and if your iPad or iPhone is ever lost or stolen, it may just come in handy like it did for Landon. 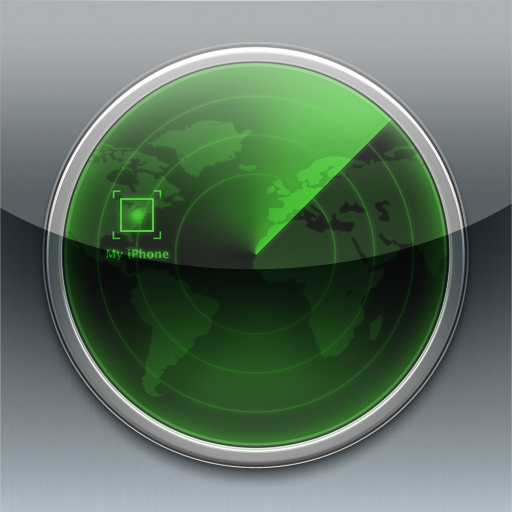 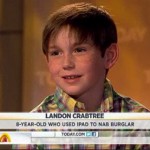 Tech-Savvy 8-Year-Old Tracks Down Burglar With Find My iPhone App
Nothing found :(
Try something else