You are using an outdated browser. Please upgrade your browser to improve your experience.
by Bryan M. Wolfe
April 12, 2012
The Echo Nest, the music intelligence platform powering many of today’s music apps, has announced two new partnerships. Beginning today, the company has partnered with JamBase, a web aggregator of concert and tour information; and with SongMeanings, an online community focused on deciphering the meaning of song lyrics. This will mean broader data options for developers building the future of music applications for the web and mobile devices such as the iPhone/iPod touch and iPad. Both companies will now become part of The Echo Nest’s growing Rosetta Stone project, which helps technologies from a variety of music services work together easily. JamBase will provide developers with an open developer site that integrates its artists and song IDs with The Echo Nest’s APIs to make its database of concert listings available across multiple platforms. According to Andy Gadiel, CEO of JamBase:

"JamBase is all about connecting music fans with the music they love. We've been aggregating live music information for over a decade, covering every type of band from clubs to stadiums. By integrating with The Echo Nest, it's now even easier for any developer to add concert dates to their app or website and help spread live music."

SongMeanings, meanwhile, sources lyrics interpretations from its community of users, and will offer this information to developers building on The Echo Nest's open platform, to include alongside music, and other artist related content, in cutting-edge music applications. SongMeanings’ database includes nearly 2 million lyrics. Brian Adams, co-founder of SongMeanings, commented:

“I truly believe this partnership will allow for a better and deeper experience for our entire user base. It really is a great next step in the evolution of SongMeanings.”

The Echo Nest has announced a number of partnerships in recent weeks. These include new integrated APIs with Spotify, the European-based music service that arrived in the U.S. in 2011; and one between The Echo Nest and Raditaz, a player in the Internet radio market. With these new partner integrations, The Echo Nest will increase the variety and accessibility of open content to independent application developers building new ways to discover and interact with music. And for music fans, this is certainly a big deal.

Headquartered in Somerville, Massachusetts, The Echo Nest was originally the work of the MIT Media Lab. The company’s primary purpose is to provide music recommendation, playlist generation, acoustic analysis, music identification and data feeds to third-party developers. Established in 1998, JamBase is the premier website for fans of live music. By providing the largest database of show listings and ticket information, authoritative content, community, and personalization tools for fans, JamBase connects music fans with the music they love and empowers them to go see live music. Music fans everywhere rely on JamBase to find the most accurate show listings available for 80,000 artists across 50 genres, performing in over 100,000 venues worldwide. JamBase is headquartered in San Francisco and on the Web at www.jambase.com. SongMeanings is the premiere destination for lyric and song discussion, discovery, and meanings. The site is an open forum for users and artists to share and discuss what they believe song lyrics mean, as well as personal stories and interactions with the music. SongMeanings’ nearly 2 million lyrics have over  1.7 million comments that are discovered by over 30 million visits each month. Launched in 1999, SongMeanings continues to be owned and operated by Michael Schiano and Brian Adams. Since its inception, it has been a labor of love for both and the epitome of a bootstrap operation. In 2011 SongMeanings became fully licensed through a partnership with LyricFind. 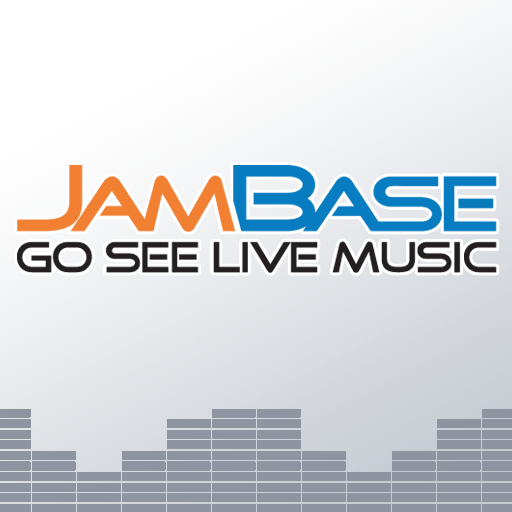 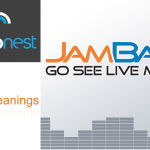 The Echo Nest Announces Two More Music Partnerships
Nothing found :(
Try something else