You are using an outdated browser. Please upgrade your browser to improve your experience.
by Aldrin Calimlim
May 24, 2012
Panic, the developer of the highly rated Mac OS X Web editor Coda, is definitely going to have a field day in the App Store as it launches Diet Coda for iPad. Not only that: Panic is also set to simultaneously release Coda 2, a major update to its flagship product. As Panic succinctly puts is, Coda 2 is "better at everything." It has, among many other "better" things, a better editor and a better UI. Coda 2's editor supports code folding as well as autocomplete of custom variables and functions. And to make coding much more efficient, Coda 2's redesigned interface introduces a super sidebar and an iA Writer-like code focus feature. Coda 2 is also said to be iCloud- and Retina-ready. Likewise, Diet Coda for iPad is both iCloud- and Retina-ready. On top of that, Diet Coda supports what Panic calls AirPreview. It's like AirPlay, but for coding. Diet Coda truly lives up to its designation as an iPad companion to Coda 2 as it lets you use your iPad as a dedicated, wirelessly connected preview window. Of course, the app is home to some of Coda's most important features, optimized for tablet editing on the go. Diet Coda for iPad is available now in the App Store for $9.99. Note that the app is at 50% off only for the next 24 hours. So, better take advantage of the launch sale while it lasts. Similarly, Coda 2 for Mac, which is a paid upgrade for all existing users, is currently half off at $49.99. Ready to code with a double dose of "post-PC perfection"? 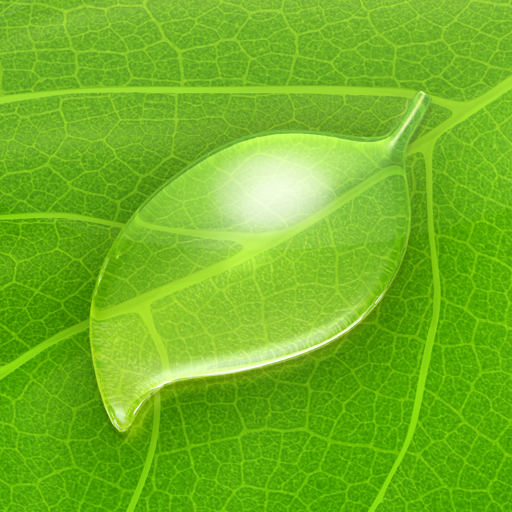 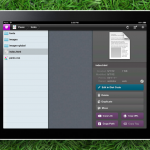 From Sugar-Free To PC-Free, Panic Releases Coda 2 For Mac And Diet Coda For iPad

From Sugar-Free To PC-Free, Panic Releases Coda 2 For Mac And Diet Coda For iPad
Nothing found :(
Try something else