You are using an outdated browser. Please upgrade your browser to improve your experience.
by Aldrin Calimlim
May 28, 2012
If you're a fan of either Velocispider or Sneezies, you'll be delighted to know that the maker of both of these games is coming out with a new one. In a post on its official blog, Retro Dreamer has revealed that its next potential iOS hit, which goes by the name of Duckers, is due at the end of the month. You've probably done more than your fair share of playing endless runners on your iDevice, like Canabalt, Temple Run, and the recently released Subway Surfers. But have you ever played an endless miner? Details about Duckers are sparse at the moment, but it looks like the game is exactly that. If you can't see the video embedded above, please click here. Duckers, whose trailer appears above, features some of the cutest game characters I've seen in a long while. Looking like they could easily pass for a group of Pokemons, they're led by a little blue duck who's just about ready to take to the skies with his flight goggles. Oddly, though, he's geared itself up to dig rather than fly. Correction, then: they're digging goggles. As their mining companion, you're tasked to guide the cute ducky and his equally cute friends as they collect coins and gems across different types of excavation areas. I understand one of these areas is made up of cake, so expect a yummy excavation as soon as you unlock that particular game zone. And as in the aforementioned endless runners, power-ups are available along your underground path or from the in-game shop to make your mining adventure less daunting. Duckers is set to dig its way to the App Store on May 31. According to Retro Dreamer, it's "free, universal, and downright adorable." Sounds duckin' awesome to me. 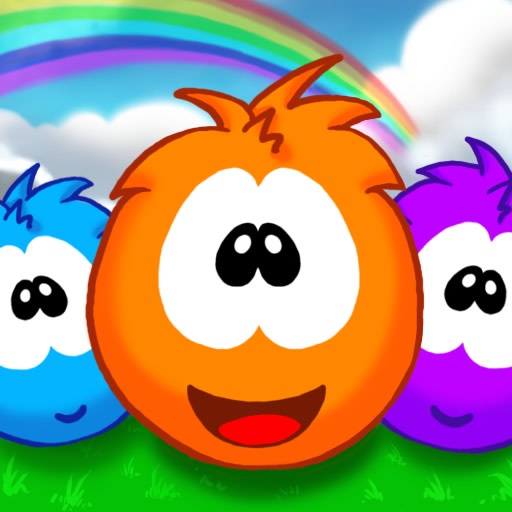 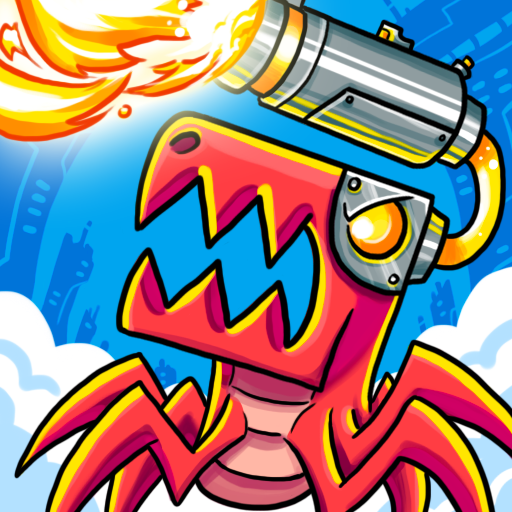 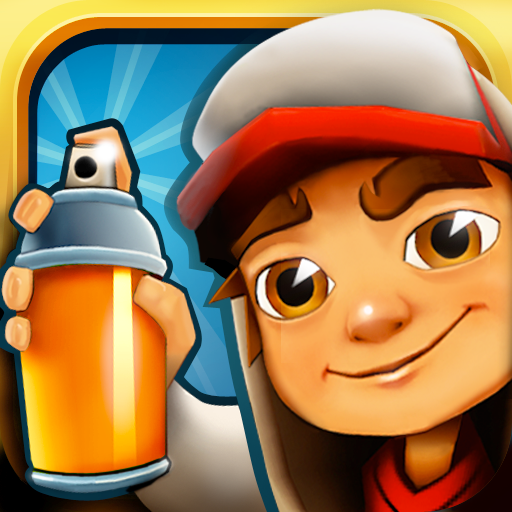 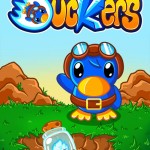 From Velocispider Developer, Duckers May Be First Ever Endless Miner

From Velocispider Developer, Duckers May Be First Ever Endless Miner
Nothing found :(
Try something else