You are using an outdated browser. Please upgrade your browser to improve your experience.
by Aldrin Calimlim
May 10, 2012
Google today pushed an update to the native iPhone app of its nearly-a-year old social networking site, Google+, promoting it to 2.0 status. Aside from rolling out the customary "bug fixes and performance improvements," the update promises a "new stream and navigation experience." You don't say! Before today, Google+ for iPhone looked nothing more than a glorified version of the mobile Google+ site, just as Gmail for iPhone still does with reference to Gmail's mobile version. But now, Google+ for iPhone looks and feels like an app very far removed from what it used to be. The new Google+ app introduces a revamped home screen. It's out with the old and cumbersome grid design and in with the new and convenient vertical list. But the most noteworthy change is by no means found in that corner of the app. It's found in the stream. The redesigned stream is a feast for the senses, at least for your visual and tactile ones. Each post on your stream takes up most of the screen, with any shared image or still preview of a shared video taking center stage and any accompanying text overlaid on it. There's also a nice parallax effect that signals the approach of the next post as you scroll through your stream. Tapping on an individual post, of course, takes you to its full view, where you can add to the topical conversation, promote it with the +1 button repositioned to the top of the post, and click to see the original article, image, or video. Having a darker color scheme and other nice touches, the new and improved Google+ for iPhone is available in the App Store for free. I for one am not a heavy Google+ user, but I think that's about to change in light of its iPhone app's gorgeous and intelligent redesign. Do you also think that this app update deserves a +1, or is your endorsement reserved for the update that will finally introduce native iPad support or any other key functionality to the app? 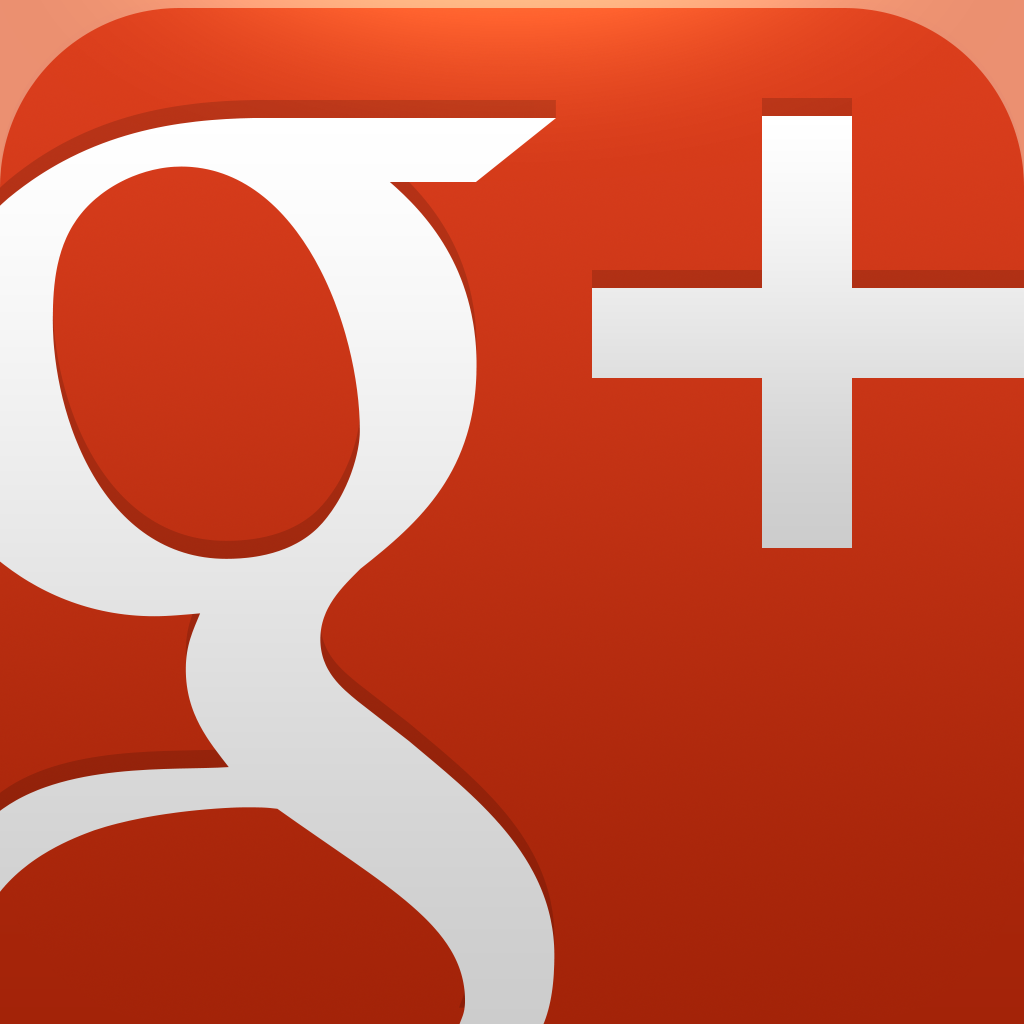 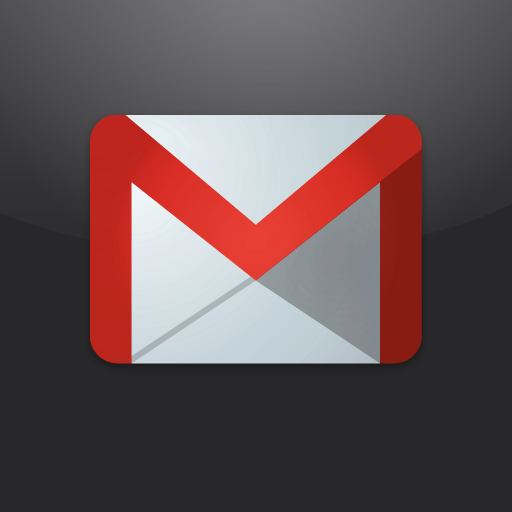 Google+ 2.0 Reinvents Stream And Navigation Experience
Nothing found :(
Try something else