You are using an outdated browser. Please upgrade your browser to improve your experience.
by Aldrin Calimlim
May 12, 2012
From captures of comical cats to instances of intriguing interviews, videos are in every nook and cranny of the Web. Consequently, it's often difficult to discover new videos that are worth watching and decide on which videos to watch when you're bombarded with viewing choices. Difficult still is to collect all the videos you want to watch in one convenient place. But such is the case for you only if you don't maintain an account on what has been called "the Instapaper for videos," Squrl Video Discovery, which, as it happens, recently received a substantial update. The highlight of the update is no doubt the better-late-than-never redesign of the iPhone version for the main purpose of matching the interface of the iPad version. This change makes for a more unified look. So, switching between the iPhone and iPad versions won't bear such a jarring visual and structural difference as before. The additional ability to press and hold on an object to access menu options for sharing videos and following users, among other actions, is also included the update's interface tweaks. The update also strengthens the app's social networking and content sourcing layers. It introduces Facebook Timeline integration as well as one-click Twitter sign-in via iOS 5 Twitter authorization. It also adds 20 new supported video sites, including BloombergTV, Khan Academy, and The Daily Beast, and it throws in movie channel recommendations for two of its long-supported sites, Netflix and Hulu. Squrl is available as a universal app in the App Store for free. It's highly recommended for squirreling your favorited and queued videos away in one easily accessible tree hole. So, why not store an acorn of a video or two in Squrl? 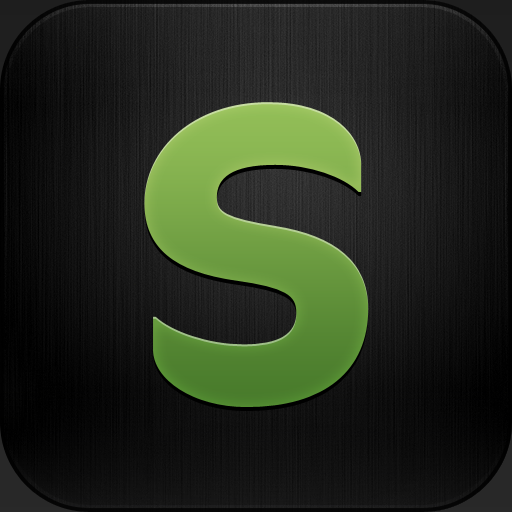 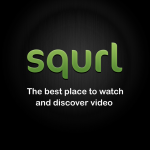