You are using an outdated browser. Please upgrade your browser to improve your experience.
by Aldrin Calimlim
May 2, 2012
Originally a WiiWare title, and a critically acclaimed one at that, LostWinds remains one of the most gorgeous platformers on iOS. Its partial Retina iPad graphics update notwithstanding, the game offers a gaming experience that is just beautiful to behold. As fans of the WiiWare game know, it has spawned a sequel called LostWinds: Winter of the Melodias, which was also widely praised upon its launch on Nintendo's flagship console. And in news that should come as no surprise, LostWinds: Winter of the Melodias is also about to wind up in the App Store. Frontier Developments, the game developing and publishing company behind the LostWinds franchise, has confirmed that it is in the process of porting LostWinds: Winter of the Melodias to the iOS platform. Along with its announcement, the LostWinds creator has also shared the short video below, which teases the iOS sequel's "realtime radiosity and dynamic lighting." You don't need to know exactly what those terms mean to see that the iOS engine on which Lostwinds: Winter of the Melodias runs is top-notch. If you can't see the video embedded above, please click here. LostWinds: Winter of the Melodias follows the further wind-powered exploits of the half-pint but full-hearted hero Toku. This time, he's out to search for his missing mother. As well, he's on a quest to unlock the mystery behind the city of the Melodias, which appears to have been cast into everlasting winter by the spirit of Balasar. No release date and pricing information for the iOS port have been disclosed, but you can rest assured that soon you will be able to carry on with the LostWinds saga on your iPhone or iPad. Prior experience with the original is of benefit, but it is not necessary for your enjoyment of the sequel. All you really need is a calm disposition, a sense of fun, and a firm resolve to kick an evil spirit's disembodied butt. 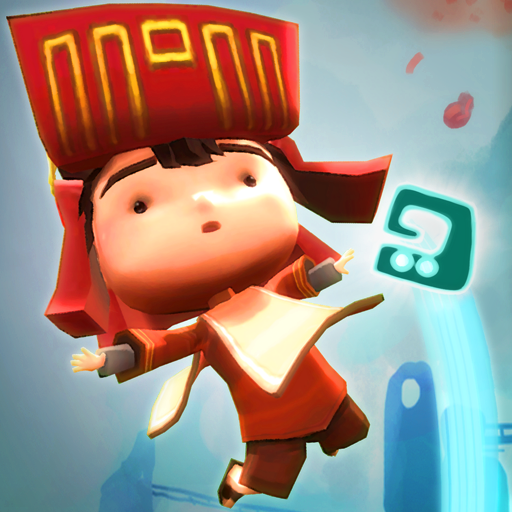 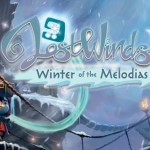 The Wind Brings Good Tidings As LostWinds: Winter Of The Melodias Blows Its Way To iOS

The Wind Brings Good Tidings As LostWinds: Winter Of The Melodias Blows Its Way To iOS
Nothing found :(
Try something else