You are using an outdated browser. Please upgrade your browser to improve your experience.
by Casey Tschida
May 16, 2012
Following the big VNC Viewer v2.0 update in November 2011, RealVNC has fixed several issues and made small alterations to features. Before we get into the latest update details, we'll do a quick recap of v2.0.1 and v2.0.2, released mid-December and late January. The updates primarily focus on correcting problems, but do add one feature: logging. Logging is enabled within the VNC Viewer pane of the iOS Settings, and logs can be exported using iTunes File Sharing. All changes for the two updates are listed below:   With all of that out of the way, we move onto v2.0.3. Released earlier today, this latest update adds support for the third generation iPad's Retina display, adds a toolbar hiding gesture, and includes some keyboard label modifications. Streamlined in the v2.0 update, the toolbar would automatically hide when no input was detected. This was nice, though it appears users wanted an option to pin the bar open. As a result, RealVNC has added a pin to the left of the keyboard show and hide button. This pin enables or disables the auto hide feature. To show the toolbar while it's hidden, use a three finger downward swipe on the iPad or a single finger upward swipe when using an iPhone or iPod touch. As for the keyboard, certain labels have been changed to help stay consistent with other keyboards. More specifically, keys such as shift, tab, and option now have the familiar symbols instead of the function written in text. The final mention in the v2.0.3 update description deals with connectivity. Noted as a fix, RealVNC states that setting the Picture Quality setting to "Let the computer decide" within the Viewer app increases reliability when connecting to certain third-party and community VNC servers. The Picture Quality setting can be accessed by tapping on the Info "i" or Options ">" for a connection bookmark. As a reminder, you'll need VNC hosting software on computers to use VNC Viewer for iOS. RealVNC offers VNC Free Edition for basic connectivity to systems running UNIX flavors or Windows XP and older, VNC Personal Edition for users who want more capabilities and need compatibility with systems running newer versions of Windows, and VNC Enterprise Edition for consumers interested in the most features and need Mac OS X compatibility. An alternate method for Mac OS X is to enable the built-in Screen Sharing function and then log in using your Mac OS X account credentials, though this method isn't encrypted. VNC Viewer is a universal app compatible with iPad, iPhone, and iPod touch running iOS 4.0 or later, and available in the App Store for $9.99. 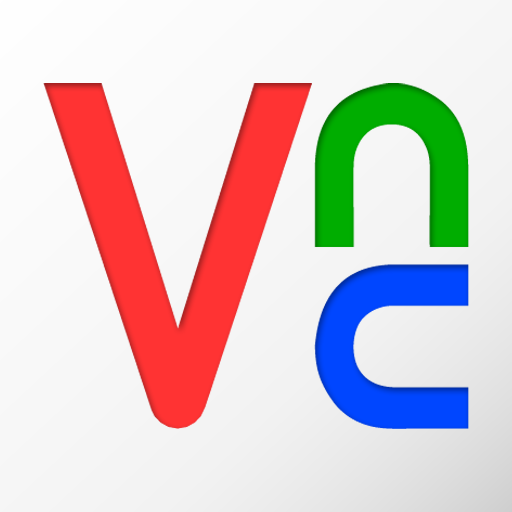 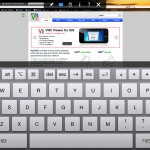 VNC Viewer For iOS Now Has iPad Retina Display Support, Plus Toolbar And Keyboard Tweaks
Nothing found :(
Try something else