You are using an outdated browser. Please upgrade your browser to improve your experience.
by Aldrin Calimlim
June 3, 2012
Now here's something you don't hear quite often. An Android app that's well-designed and well-received for a change has given rise to its own iOS counterpart. First launched in the Android Market in November 2011, Any.DO is now available in the App Store as well. Released today, Any.DO is a to-do app for iPhone that's very similar to Clear in both form and function. Any.DO and Clear both eschew buttons in favor of gestures. And they happen to employ practically the same set of gestures: pull down to create a new task, tap to edit a task, tap and hold to drag a task, and swipe to the right to strike out a task. However, Any.DO has a number of additional gestures and features in store. To start with, Any.DO also includes a pull-down-and-hold gesture to activate task dictation. There's also an autocomplete feature, which suggests, say, "buy milk and bread" for "buy milk." Furthermore, the app holds support for priorities, reminders, notes, and several sharing options. Login-assisted task syncing is enabled as well for both the iPhone and Android apps and even for the Chrome Web app, whose launch coincides with that of the iPhone app. You can download Any.DO for iPhone in the App Store now for free. A note of caution: Any.DO should not be confused with AnyDo, a recently released scam app that obviously bears an almost identical name to Any.DO but claims to have an interface blatantly copied from Clear. 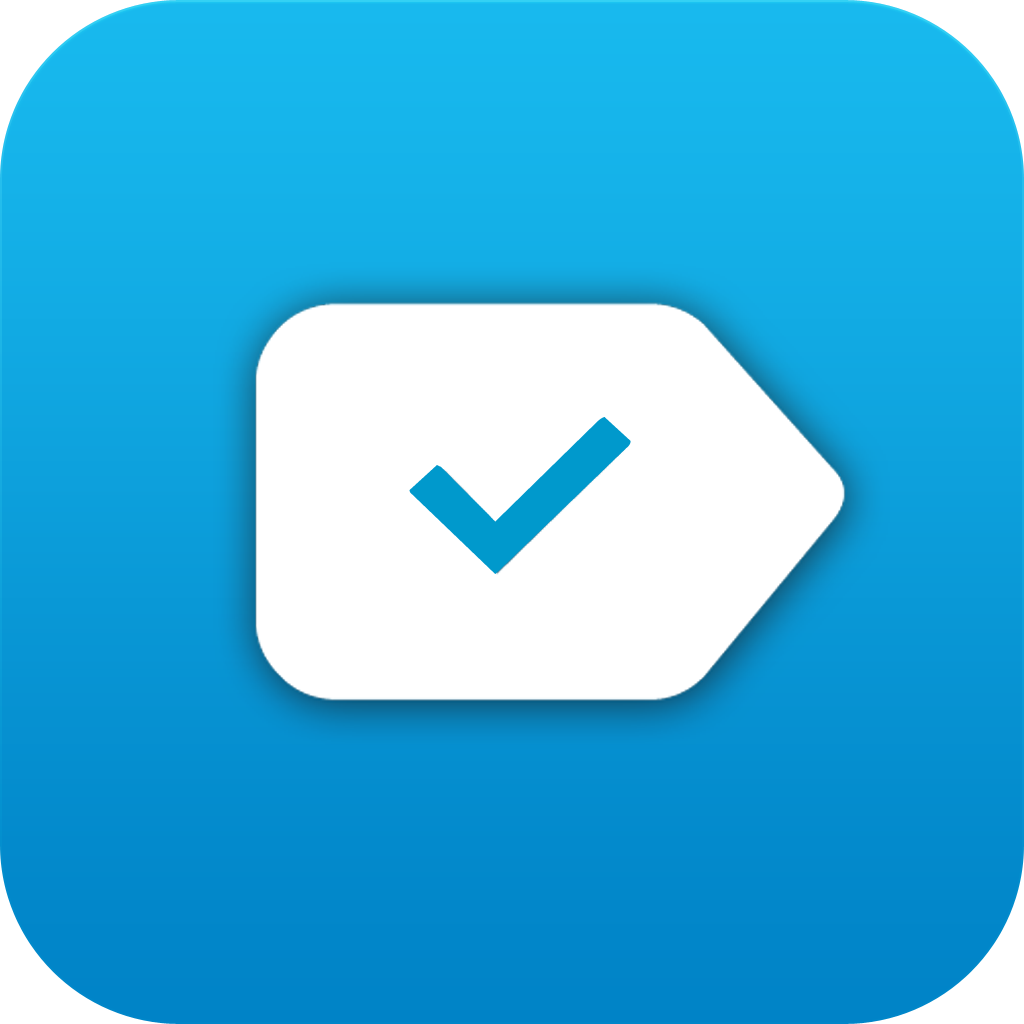 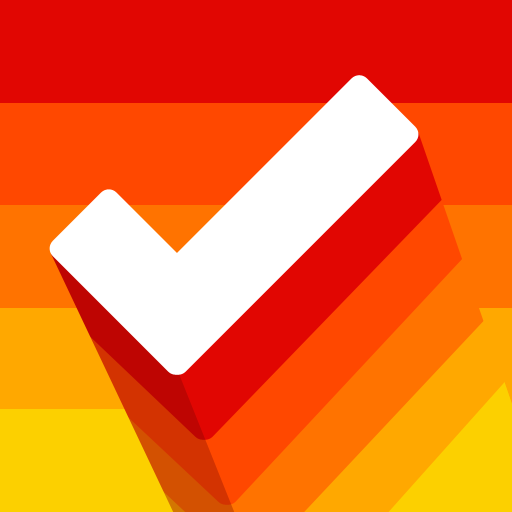 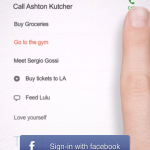 Any.DO Will Most Certainly Do As A To-Do App For iPhone

Any.DO Will Most Certainly Do As A To-Do App For iPhone
Nothing found :(
Try something else