You are using an outdated browser. Please upgrade your browser to improve your experience.
by Aldrin Calimlim
June 22, 2012
It looks like Littlest Pet Shop on iOS is going to close soon and move to another town. Or to another game publisher at least. A simple virtual pet game, Littlest Pet Shop is currently available in the App Store courtesy of Electronic Arts. But a deal recently settled between Hasbro, the owner of the Littlest Pet Shop franchise, and another popular game publisher is set to relocate the game or even redesign it altogether. Hasbro has partnered with Gameloft to bring "digital play experiences" based on Littlest Pet Shop to smartphones and tablets including, of course, the iPhone and the iPad. Another huge but "little" Hasbro brand, My Little Pony, is also covered by the partnership. Yay, bronies! Gameloft aims to release its new Hasbro-licensed mobile games before the end of the year. Gameloft being Gameloft, the games will most likely involve in-app purchases. But both parties are mum as far as the exact details of the game are concerned. Will the games include a virtual pony game? Or a pet shop management game, perhaps? In any case, it's safe to assume that none of the upcoming titles will turn out to be a third-person shooter. Can you imagine a gun-toting Pinkie Pie? I don't think so. 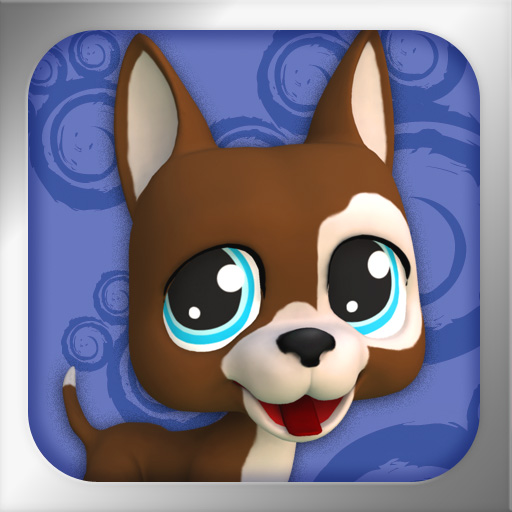 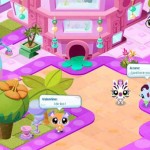 Big Deal: Hasbro Turns To Gameloft For Littlest Pet Shop And My Little Pony iOS Games
Nothing found :(
Try something else