You are using an outdated browser. Please upgrade your browser to improve your experience.
by Ammaar Reshi
June 22, 2012
When Gameloft announced that they were behind The Amazing Spider-Man and The Dark Knight Rises games for iOS there was a lot of speculation regarding the pricing structure the developer would implement. Recently, Gameloft has been adopting a free-to-play format for most of their releases, which has not been popular among players. While players get a taste of the game at no cost, free-to-play (or freemium) games are loaded with tons of in-app purchases and restrictions, which make it tough to enjoy the game at maximum capacity. An example of this is one of Gameloft's latest releases, Real Soccer 2012. While the game was free to download, you couldn't play a match without exhausting your "stamina," which could be refilled for two dollars. Similarly, you could only play with other teams by unlocking them in Cup mode or purchasing coins, which were outrageously priced. However, we have good news. Gameloft recently confirmed that both of the highly anticipated superhero titles would not be free-to-play. Here is an email excerpt that Gameloft’s public relations manager sent to ComicBookMovie:

Hey there, this is Tom Price, Product PR Manager for Gameloft. I just wanted to correct something in your post. Neither Spider-man nor Dark Knight will be "freemium" titles. They are both definitely premium titles, though we can't reveal their price or what the structure of any in app purchasing system may be at this point. But I just wanted to clear up that they are definitely not "freemium". We just like to be careful with that since a lot of people think "freemium" is a bad word ;-) Thanks, Tom

He's quite right, freemium is a bad word. Especially for such highly anticipated titles. I am thankful I won't have to purchase "stamina" for Spidey to swing a bit more, or fuel for the Batmobile to go that extra mile. 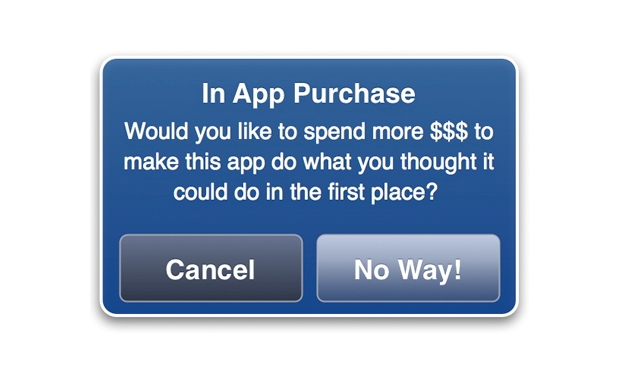 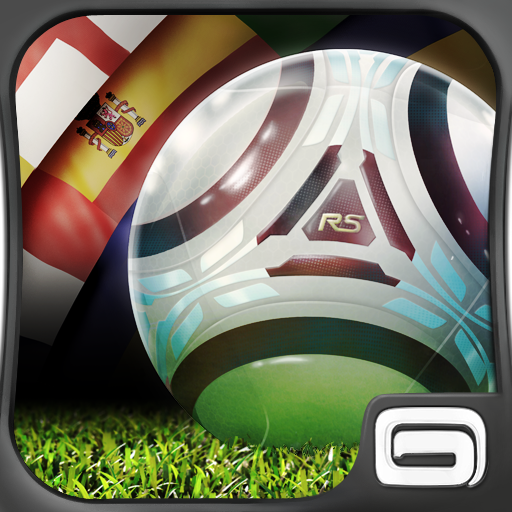 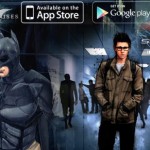 Gameloft's The Amazing Spider-Man And The Dark Knight Rises Will Not Be Freemium Titles
Nothing found :(
Try something else