You are using an outdated browser. Please upgrade your browser to improve your experience.
by Aldrin Calimlim
June 14, 2012
Gameloft sure loves the movies. Last month, the popular development company released a game based on "Men in Black 3." Last week, it announced its soon-to-be-realized plans for another game that would tie in with the "The Amazing Spider-Man." This time, it has begun teasing its upcoming "The Dark Knight Rises" mobile game. Ahead of the premiere of Christopher Nolan's much-anticipated epic conclusion to his Batman trilogy next month, Gameloft has come out with a trailer for its "The Dark Knight Rises" game adaptation. Released by Gameloft via IGN, the trailer shows the caped crusader being his usual super surly self and kicking crime in the butt à la Batman Arkham City Lockdown. If you can't see the video embedded above, please click here. In keeping with Batman's penchant for secrecy, Gameloft is tight-lipped about the details of the game at the moment. It's safe to assume, though, that, like most Gameloft games, The Dark Knight Rises contains a number of in-app purchases. What does seem certain is what IGN manages to disclose in its description of the trailer: that the game is open-world and is slated for a late summer launch. Nolan's "The Dark Knight Rises" is scheduled for release on July 20, and we can expect to get ahold of Gameloft's The Dark Knight Rises in the App Store around then. Source: IGN 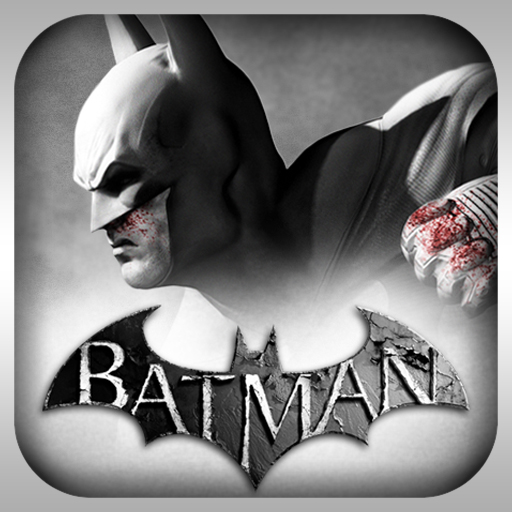 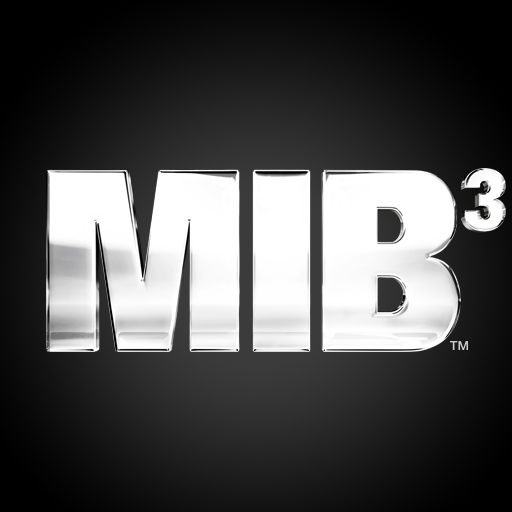 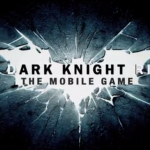