You are using an outdated browser. Please upgrade your browser to improve your experience.
by Ammaar Reshi
June 23, 2012
Last week we told you that Capcom officially confirmed Street Fighter X Tekken for iOS. Now, they've given us a further peek at the game by releasing new screenshots and details. Capcom has announced four new fighters to the line up: Guile, Dhalsim, Hwoarang, and Paul. For those of you who are familiar with the Tekken fighting series, you'll be well aware of how exciting it is to have these fighters as a playable option. Furthermore, details on the control mechanism for the game were also announced. 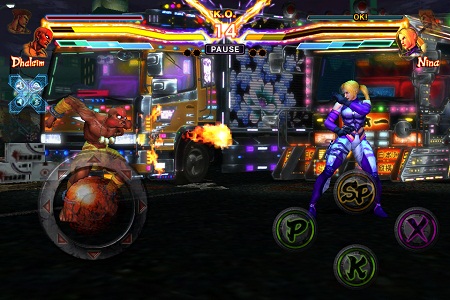 Much like Street Fighter IV on iOS, the controls were optimized for mobile with a virtual stick and four attack buttons. The same is being implemented for SFxT, with single buttons for punch, kick, special moves, and one for switching partners. When you bring a partner into the game, your primary fighter's health will regenerate. Furthermore, when your secondary fighter takes damage it will not affect his life, but the time that can be used while your primary regenerates health. The game also features a "Pandora mode," where you can sacrifice one fighter to give power to another. However, unlike the console version of the game, the match does not end when you use this mode, instead, you will lose your secondary character for eight seconds. Once the eight seconds are up, you won't be able to tag your player out for a health recharge. 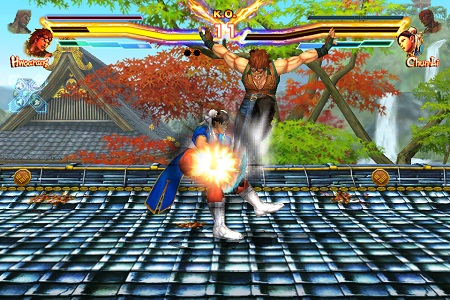 Capcom promises to release more information on the title including game modes, pricing, and other details. It's great to see they're putting so much effort into the title. After all, Street Fighter IV on iOS was very entertaining and was in the top 100 apps for quite a while. 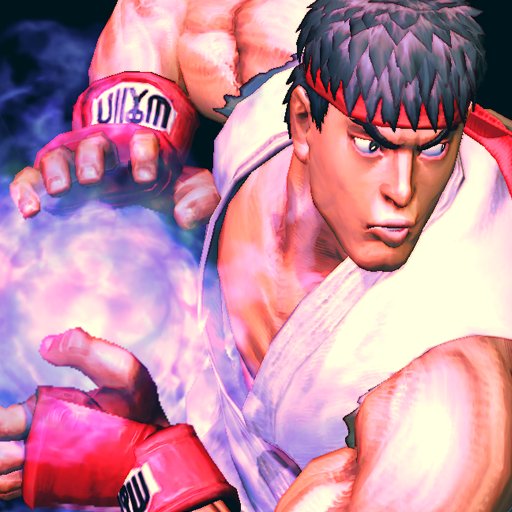 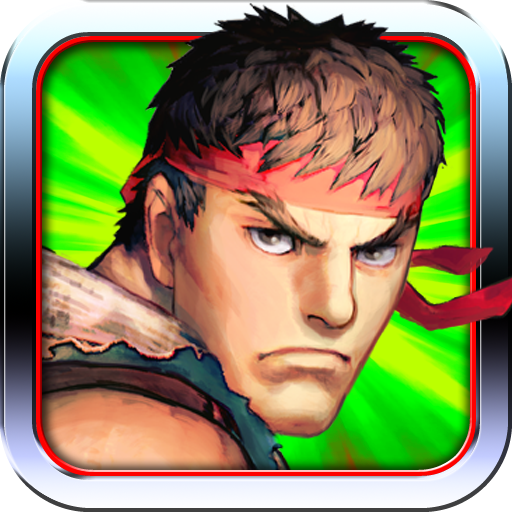 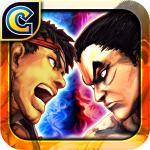 New Details And Screenshots For Street Fighter X Tekken Revealed
Nothing found :(
Try something else