You are using an outdated browser. Please upgrade your browser to improve your experience.
by Joe White
June 15, 2012
SEGA has recently updated its Total War Battles iOS app, adding a bunch of new features including a new game mode, new Game Center achievements, social network integration and much, much more. As outlined in the app's release notes, changes made in version 1.2 of the app include: If you're not familiar with Total War Battles, the application "delivers quick-fire, tactical combat balanced with intuitive building and unit management," as explained in the app's release notes. The game itself is set in Japan's medieval era, which is beautifully depicted in the application. You can download Total War Battles in the App Store for $4.99, and as mentioned, the app is compatible with the iPhone, iPad and iPod touch. Take a look at the new version now! 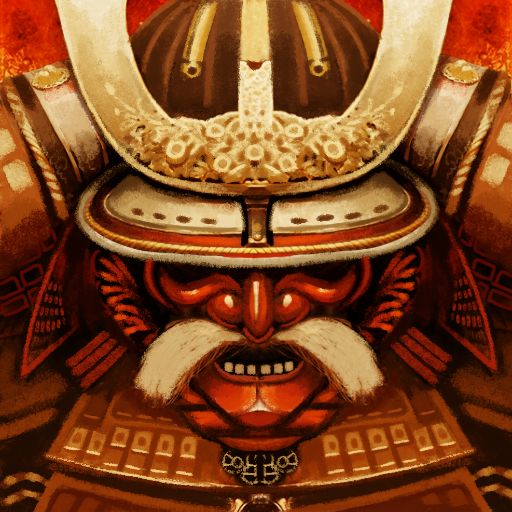 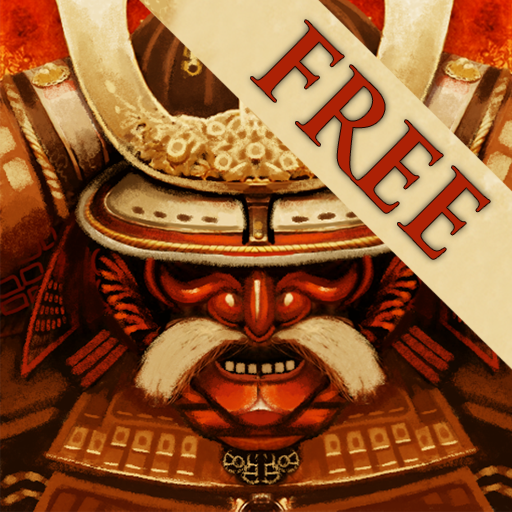 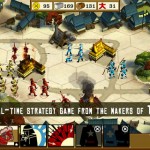