You are using an outdated browser. Please upgrade your browser to improve your experience.
by Bryan M. Wolfe
June 26, 2012
We’ve heard a lot of iPhone rumors in recent months. Most of these reports have focused almost exclusively on what the new handset will look like, which shouldn’t come as a surprise. After all, the handset unveiled in September or October will almost certainly be the most significant refresh since the iPhone 4 replaced the iPhone 3GS in 2010. Once you get past the thrill of seeing Apple CEO Tim Cook unveil a thinner and/or longer iPhone, however, the iDevice’s most significant change will become more apparent. For the first time since the 2003 debut of the third-generation iPod, Apple will no longer use a 30-pin connector on their mobile devices. Instead, the next iPhone, next generation iPods, and eventually, future iPads, will include a rumored 19-pin connector. Many might dismiss this change as a money grab by Apple. However, that would only be half the story.

What the change means

The average Joe could probably care less how their mobile devices connect to other sources. However, for the technology industry as a whole, this is a big deal. A new connector standard means manufacturers must soon refresh their adapters, speaker docks, MIDI interfaces, battery packs, and alarm clocks. In doing so, naturally, consumers will need to buy the new accessories, in order for them to be compatible with their new iDevices. The change could also help Apple maximize internal space for the logic board and the ever-important battery. As Ars Technica rightly contends:

All those third-party accessory makers could likely find themselves in a bind, rushing new compatible products to market while still serving the hundreds of millions of existing devices using the existing 30-ping dock connector. Consumers already invested in the iDevice ecosystem would likewise face some hurdles.

Despite these added costs, however, Apple is right to move to a new standard. In doing so, future iDevices will almost certainly get thinner. Additionally, the new dock will rid Apple of legacy technology. For example, the current 30-pin connector includes pins for FireWire and analog video. 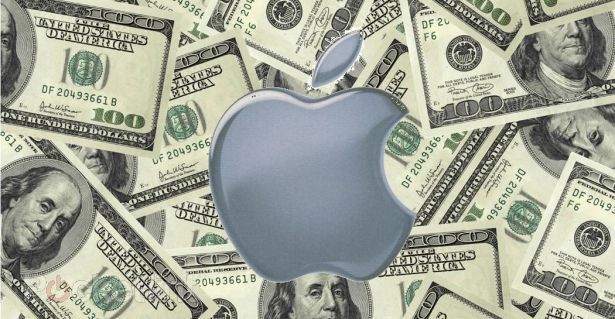 Finally, one cannot discount the affect this change will have on Apple’s bottom line. Not only will third-party manufacturers need to change their accessories, but so too will Apple. This means we can expect new versions of their iPad camera connection kit, composite AV cable, and digital AV adapter, among others. True, Apple’s likely move to a 19-pin will help Apple’s already firm bottom line. Still, it will have some benefits for consumers too. Why do you think Apple is changing their dock connector specs? Photo: etradesupply.com 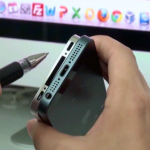 The Reasons Behind Apple's Move To A New Dock Connector

The Reasons Behind Apple's Move To A New Dock Connector
Nothing found :(
Try something else