You are using an outdated browser. Please upgrade your browser to improve your experience.
by Joe White
July 22, 2012
Electronic Arts has recently updated its free Theme Park iOS app, adding a bunch of great, new features including all-new attractions, additional daily bonuses, and support for the third-generation iPad's glorious Retina display. As outlined in the app's release notes:

GET READY FOR THE BIGGEST UPDATE YET! NEW RIDES, NEW ATTRACTIONS, AND – FOR THE FIRST TIME EVER – ENTERTAINERS! Come see The Strong Man, or check out our awesome animals, like the Bear, Shark, and Rhino. We’ve even invited a Chicken.

Features include: The update massively expands Theme Park, allowing users to get a lot more out of the free (albeit in-app purchase-powered) game. For me, Retina display support is reason enough to get excited about version 1.3.72 of the application. But fortunately for fans of Theme Park, the brand-new update offers so much more. However, before we urge readers to check out the latest version of Theme Park, a word of warning: according to a number of reviews online, it looks like some folks have encountered problems after installing this update on their iDevice. A while back, a similar issue occurred with a previous update EA released for the application: once installed, the "theme park" is closed for business, and players can't continue to play the game without deleting and reinstalling the app. If you have encountered the above issue with version 1.3.72 of Theme Park, let your fellow AppAdvice readers know by leaving a comment below - we'll update this post with any official information from EA, if it hits the Web. But if you're new to the game, version 1.3.72 of Theme Park should install on your iDevice without causing any disruption. As mentioned, EA's Theme Park is available to download for free in the App Store, and it's natively compatible with the iPhone, iPad and iPod touch. 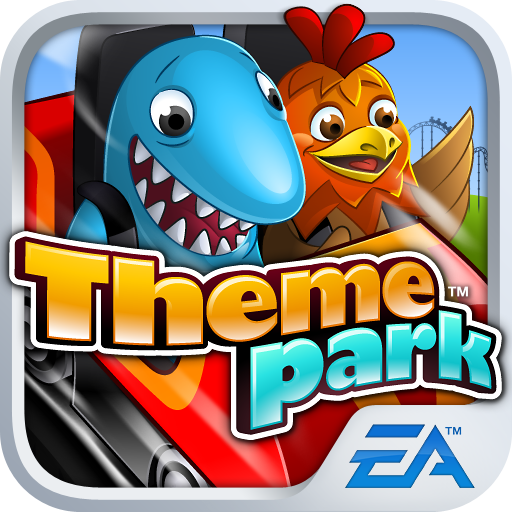 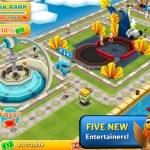 A Huge, Fun-Filled Update For EA's Theme Park Roller-Coasters Into The App Store

A Huge, Fun-Filled Update For EA's Theme Park Roller-Coasters Into The App Store
Nothing found :(
Try something else