You are using an outdated browser. Please upgrade your browser to improve your experience.
by Brent Dirks
July 10, 2012
An unofficial Spotify app for the iPad, that we first told you about in April, needs your help to become reality. In the April email to AppAdvice, Max Petriv gave us a glimpse of what the app would look like in its final release. At that time, Spotify hadn’t released its official iPad app, and Petriv’s beautiful design work got a lot of people excited, including yours truly. But unlike Twitter or Facebook, Spotify doesn’t allow developers to make money from app sales or advertising. And at one point, Petriv thought about dropping the project altogether, but has decided otherwise. Encouragement from friends and the public helped changed the mind of the interactive UI/UX designer from New York. So, he has turned to Kickstarter to help fund the app project. There are three different pledge levels at Kickstarter. For $5 or more, you can help name the app and your name will appear in the credits. For $25 or more, you also will get the chance to vote on the features. And for $100 or more, you will get all of the other rewards and be part of an exclusive early beta. The goal is $5,000. And if funding is successful, the app will be completed by November. Count me in for $25, Max. I’m looking forward to seeing the app come to fruition. And here’s my app name suggestion: Betterify. 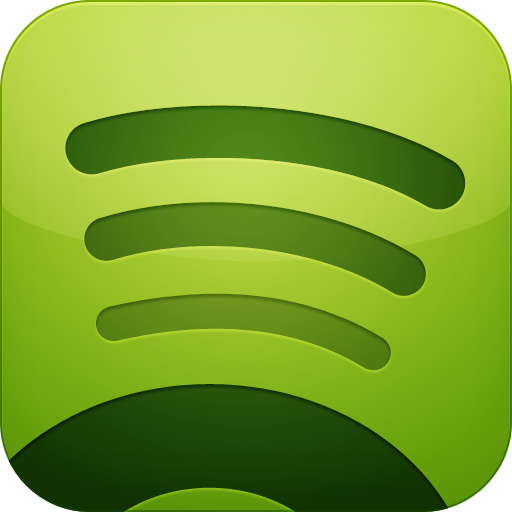 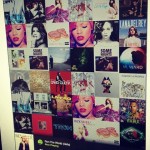 Beautiful, Unofficial Spotify Client For The iPad Needs Your Help To Become A Reality

Beautiful, Unofficial Spotify Client For The iPad Needs Your Help To Become A Reality
Nothing found :(
Try something else